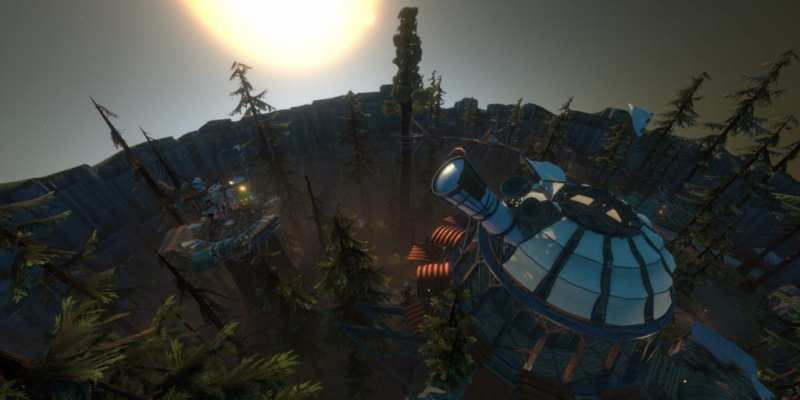 Outer Wilds, the game voted most likely to have its named confused with The Outer Worlds, launched exclusively on the Epic Games Store late May. It was one of the earlier games to get swept up by Epic in its bid for storefront dominance. But that that agreement, like many, only meant the game was to be sequestered on Epic’s store for a year. We knew Outer Wilds would eventually make its way onto Steam around May or June, but didn’t have a solid release date yet. However, now we know: Outer Wilds will touchdown onto Steam on June 18.

The change has already been made on its Steam store page. Those interested in solving its outer space mystery can add it to their wishlist starting today. Of course, those who supported Outer Wilds by backing its campaign will receive a Steam key as soon as the game is made available. Outer Wilds only just made its bid for support on Fig.co, earning $126,480 USD — just 1% more of its goal of $125,000.

And it was good that it did. Outer Wilds, despite Epic timed exclusivity, was a hit with fans and critics alike. The game earned nominations and awards, such as Best Indie Game from the Golden Joysticks. 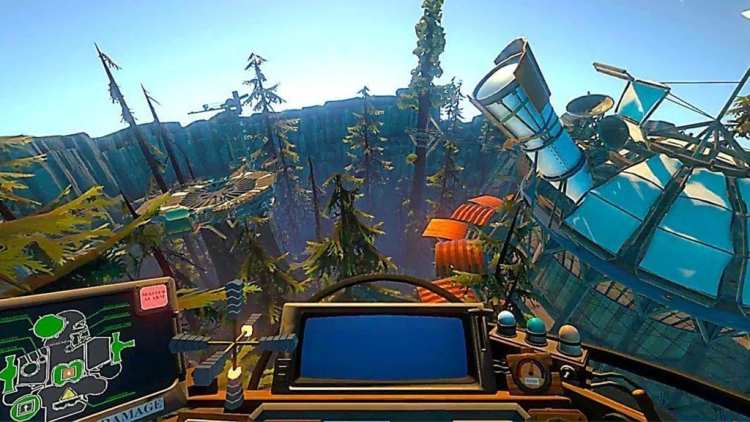 What made Outer Wilds such a hit was how it coyly drew players into its time-looping enigma. Most players who didn’t know a thing about the game must have been surprised the first time the in-game galaxy’s sun literally exploded and they were sent back to 20-minutes prior. I know I was. Hell, I think it was around the time I just figured out the janky ship controls, then boom — so much for that. The game cleverly interwove clues and hints for you to pour over. As the pieces came together, you unraveled the mystery of the galaxy, all to prevent the catastrophic sun-booming from occurring.

You’ll be able to unlock the secrets of Outer Wilds when it launches to Steam on June 18.