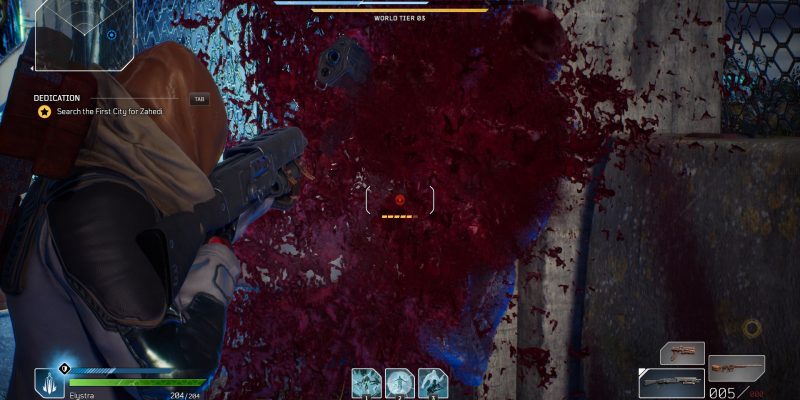 Most people who used shotguns as their primary weapons while playing the Outriders demo noticed that there was something off about the amount of ammo they contained. The problem got much worse when they started finding auto shotguns. I’m now a dozen hours into the game’s campaign as a shotgun-toting Trickster and, I’m sad to say, that the issues haven’t gotten any easier. If anything, they’re worse.

If you haven’t been focusing on shotguns in Outriders, then this might be news to you. The gist is that non-shotgun weapons have plenty of ammo. If you’re using an assault weapon or sniper rifle, you’ll rarely run low on bullets. For instance, an assault rifle that has roughly 50 rounds in a clip will have another 10 or so ammo clips on them, meaning that it’s hard to run out of ammo during combat. The same is true for sniper rifles. But using an auto shotgun? You’ll only be able to have four ammo clips total. Yes, less than half what other guns will give you.

“But it’s a shotgun, surely you can’t compare the clips directly like that,” you might say. Yet in practice, you definitely can. If I run around using an assault weapon or sniper rifle, I pretty much never run out of ammo. There’s so much on hand that I can freely fight everything without having to worry. If I’m using an auto shotgun, on the other hand, I run out of ammo within a couple of minutes. I never have enough ammo to finish a combat section. It doesn’t help that it takes an entire auto shotty clip to take down larger enemies at higher world tiers. 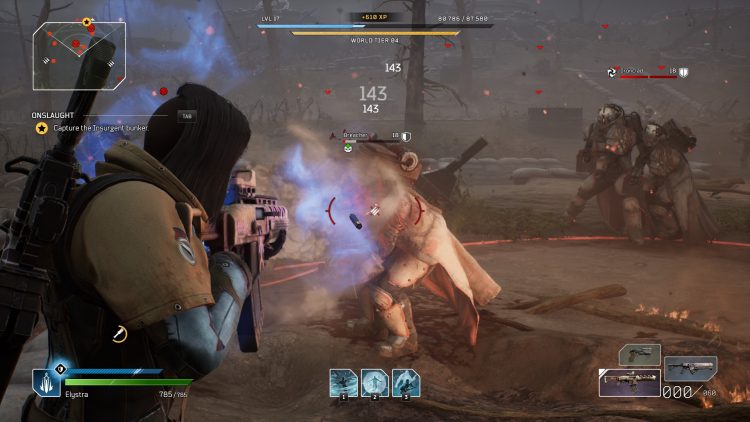 O shotgun, where art thou?

The long and short of it is this: my character build requires a shotgun. Class skills I’ve purchased and my loadout are less useful when I’m not using one. The lack of ammo makes my chosen gameplay style less effective and it’s getting on my nerves. But it gets worse. The drop rate for shotguns, at least for me, has been abysmally low. During my last five hours of playtime, I’ve had a single shotgun drop. However, I’ve had plenty of assault weapons and sniper rifles drop. I’m also using a perk that’s supposed to give shotguns an additional 20% drop chance.

At level 12, I got a purple rarity auto shotgun. By level 15 I still hadn’t gotten another one. I was playing in world tier 5 and getting stomped because my damage — when I even had ammo — just wasn’t enough to dispatch foes quickly. I upped the rarity of my level 12 shotty twice, but the upgrade cost was so high that I completely ran out of resources. I eventually broke down and sold 30 pieces of equipment to get enough scrap to afford a new shotgun from a vendor. I finally had a new shotgun drop a couple hours after buying that one, too. Lucky me.

Right now, I’ve got a shotgun that does enough damage to get me by, but I still have to constantly switch to a different weapon due to the ammo problem. Between the complete lack of ammo and scarcity of drops, my build is going to be severely compromised until there’s a fix. And there might not be one. If you’re thinking of running a Trickster shotgun build, you might want to reconsider for now. You might end up as frustrated as me. 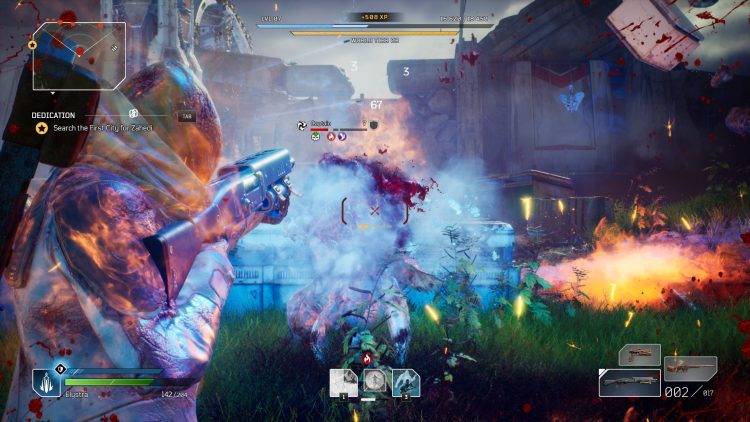 Outriders: Is it better to sell or disassemble your unneeded equipment?

E3 2021 will be a completely free online-only event