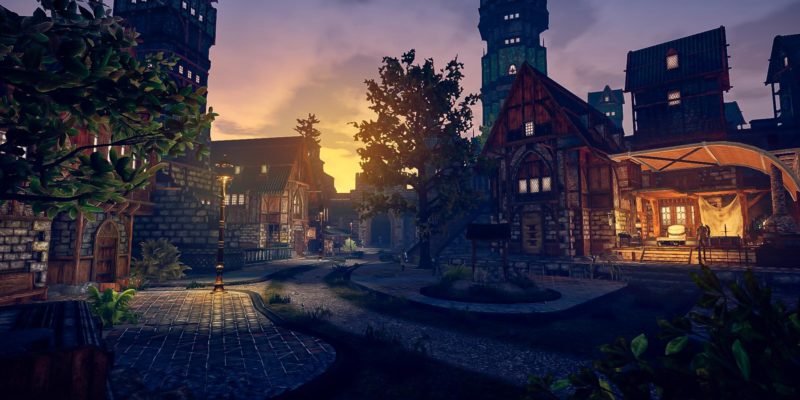 Last we heard about the upcoming expansion for Outward, we were told it was coming in spring. That clearly didn’t happen, as we’re full on our way into summer. On June 16, The Soroboreans will release as Outward‘s first story DLC for PC. Console versions are coming next month.

Thankfully, we know a little more on what it’s bringing to the table. And that, friends, is corruption. In The Soroboreans, you are afflicted by some kind of corruption, an affliction that will affect your character “in different ways.” Apparently, curing it is the crux of this latest adventure — failure could mean your character’s death. Indeed, life for your Outward hero will likely get worse before it gets better.

The Soroboreans will include other additions, nice ones of course. A new enchanting system will allot you to upgrade weapons, armor, and trinkets. There will also be two new skill trees for Hex Mage and “the Speedster” — as well as additional status effects (I’m betting one is tied to corruption). There will also be a new Gauntlet weapon for you pugilists out there, as well as more dungeons to explore. 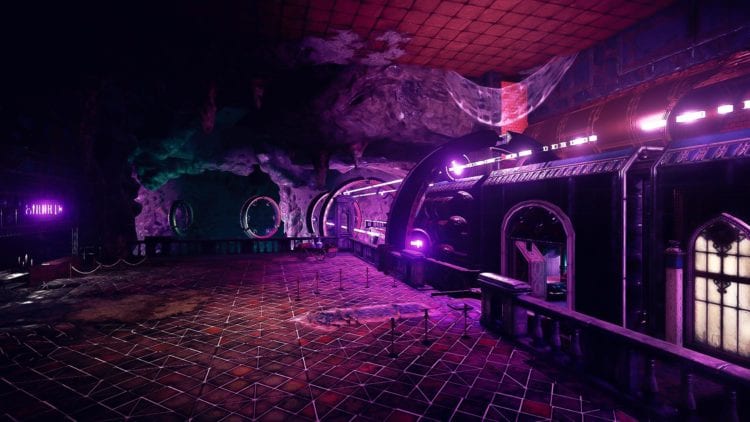 This just got a whole lot harder

I won’t mince words: Outward is not an easy game. You must face difficult enemies on your journey, while also focusing on sleeping, feeding yourself, and avoiding dehydration. Out own Andrew Farrell reviewed the base game more than a year ago in March. While he wrote that death isn’t your greatest worry, the game is still remarkably difficult thanks to its combat. Usually unrewarding, fighting enemies was an often thankless challenge. Doing so while under the afflictions of corruption probably won’t be any better. But hey, at least there’ll be more dungeons to run away from.

Outward – The Soroboreans DLC will be available on PC for Steam, Epic Games Store, and GOG, and it’s going for $19.99 USD. The game is currently on sale for all but Steam.