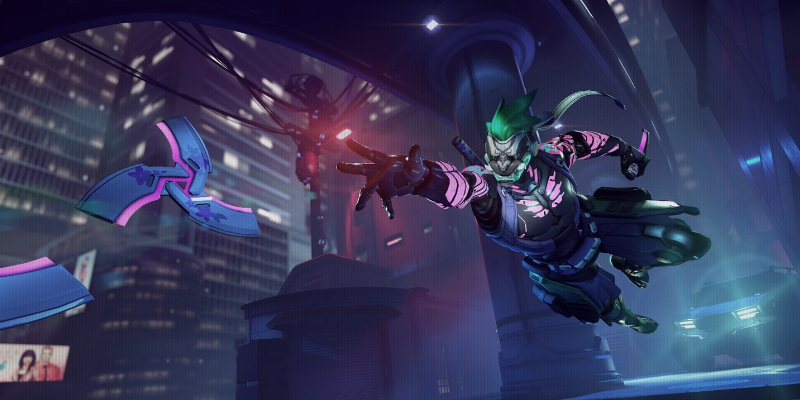 Following the recent speculation and leaks, Blizzard has finally revealed official details about Overwatch 2‘s Battle Pass. Today’s announcement details its price, what it includes, and how the free and premium versions will work. It also answers some other questions, like what new cosmetics are coming to Overwatch and the theme of the first battle pass.

For Overwatch 2, Blizzard is moving to a seasonal release model. Every nine weeks it will release a new hero, map, skins, and a battle pass. By working your way through the battle passes’ 80 tiers, you’ll gain access to a variety of cosmetics. These cosmetics include skins, play-of-the-game intros, weapon charms, emotes, souvenirs, poses, and name cards. 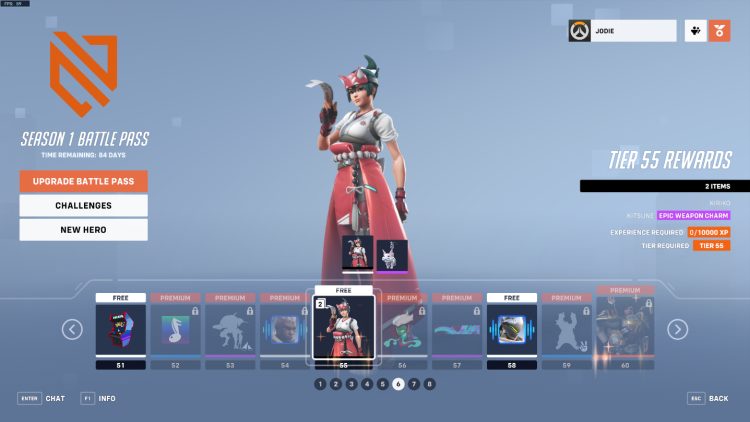 Kiriko, Overwatch 2’s new support hero will be available on tier 55 of the free battle pass.

Season one’s battle pass offers a variety of unique cosmetics for players to earn. This includes a mythic Genji skin, five legendary Skins, three epic skins, and four highlight intros. The completionists amongst you will be especially interested in the new Prestige tier Titles. You can only earn these eight special titles once you’ve completed the battle pass. All this will be available to start unlocking once Overwatch 2 launches on October 4.

Uncharted: Legacy of Thieves Collection confirmed for a PC release date in October