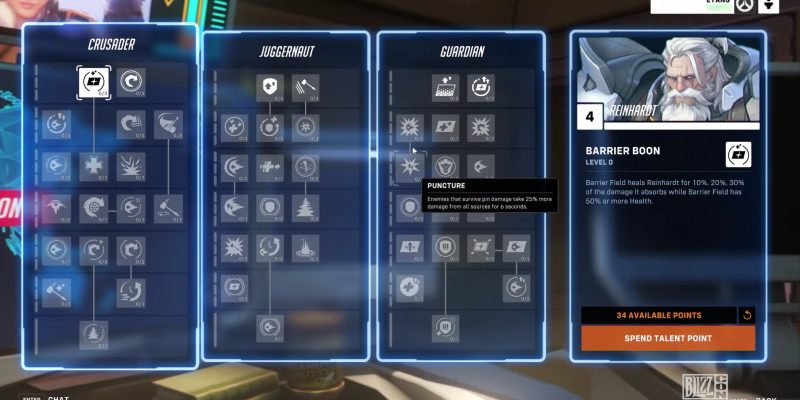 While Overwatch 2 won’t be shifting away from its mainstay player-versus-player content, the game is exploring more ways to play with the Overwatch universe. Mainly, that will come in the form of more PvE content, such as the hero missions planned for Overwatch 2.

Upcoming plans for PvE content in Overwatch 2 are being implemented to make the game friendlier for everyone. Not all players are interested in the game’s hyper-competitive multiplayer, which is something the developers acknowledged. Player-versus-environment modes are for those who aren’t in the competitive sphere, but still like the Overwatch universe. Mainly, players will enjoy PvE in Overwatch 2 via the game’s new hero missions.

Hero missions are co-op PvE experiences that will be exclusive to Overwatch 2. Blizzard’s approach for these seems to be a focus on quantity, although it’s not clear if quality has been sacrificed. There will be hundreds of different hero missions when Overwatch 2 releases, enough for players to not feel like they’re grinding.

Missions will come with different objectives and take place in the game’s established maps. However, players may potentially find something new on these hero missions. For instance, a payload may take a different path than it does in PvP, or the mission may begin in a different area of a map. Some names of different mission types were also revealed. Players may have to gather items and bring them back to a location or take place in Wall of Death, Scavenger Hunt, or Killquest missions.

To keep things from stagnating as players go through hundreds of hero missions, some role-playing elements have been implemented. Namely, Overwatch 2 will add its own version of skill trees, which it calls hero talents. Each character gets three skill trees, which players can put points into between missions. Skills have effects that range from the mundane to overpowered. Some examples given during the showcase included abilities that give Junkrat two grenade launchers, or an ice effect on Reinhardt’s fire strike.

Fortnite gets a crossover with Street Fighter, adding Chun-Li and Ryu skins

Hearthstone changes come with Year of the Gryphon at BlizzConline 2021