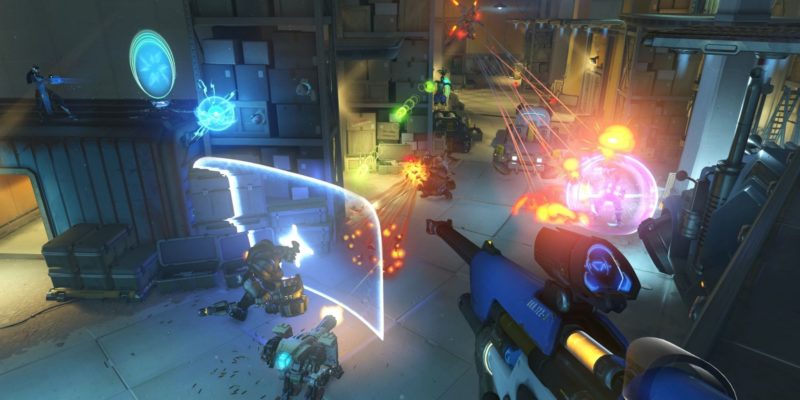 Overwatch launched its Public Test Region on PC today, along with new hero Ana and word that there’ll be a one hero character per team limit in Competitive mode. The version of the game in the PTR is using the latest patch (notes here) which includes support for the 21:9 widescreen aspect ratio.

Unfortunately for those who were hoping for a glorious widescreen Field of View, Blizzard feel this would be too much of a competitive advantage over other Overwatch players. As you can see from the comparative screenshots below (thanks to NeoGaf), the FOV in 21:9 is actually pretty bad. Rather than gaining image space at the sides, it’s lost from the top and bottom.

On the official forums, Blizzard’s Jeff Kaplan states there are no plans to change this, and re-emphasises the decision to do this in order to keep things even between players. 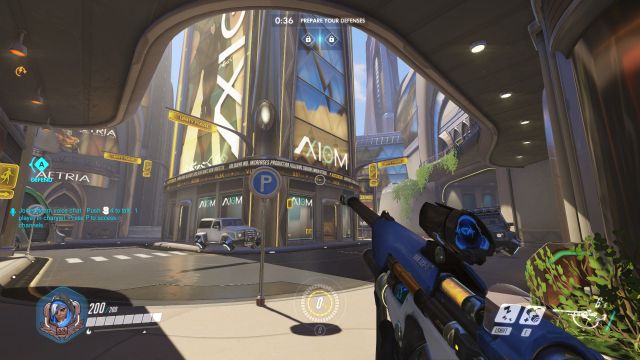