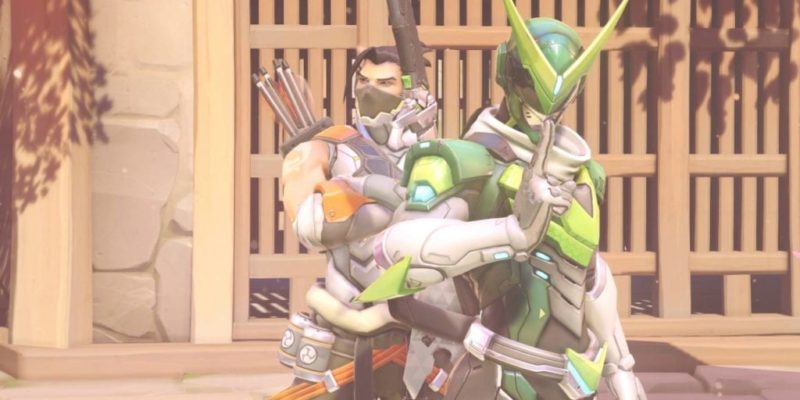 Overwatch‘s anniversary event begins today. Did you remember? Did you at least get it a card? No? Disappointing. It got you loads of stuff.

The main things here at three new Arena maps and a plethora of new items in a brand new, time-limited loot box. The Arena maps (Arena being the 3v3 elimination game mode in the Arcade) are the Egyptian Necropolis, the fort of Castillo, and the Black Forest on the outskirts of Eichenwalde.

The loot boxes, on the other hand, offer up 11 new Legendary skins, 24 dance emotes, 24 new voice lines, 25 sprays, and 25 player icons. Not that anyone really cares about the sprays or player icons.

The Overwatch anniversary event runs from today through to 12 June, at which point the loot boxes will become unavailable. You get one for free just for logging in during the festivities, so hey, why not?

You can see all the details of the skins and whatnot over on the anniversary page, although there’s also a video below showing some of this stuff off.

Keeping the company of Killers and Thieves