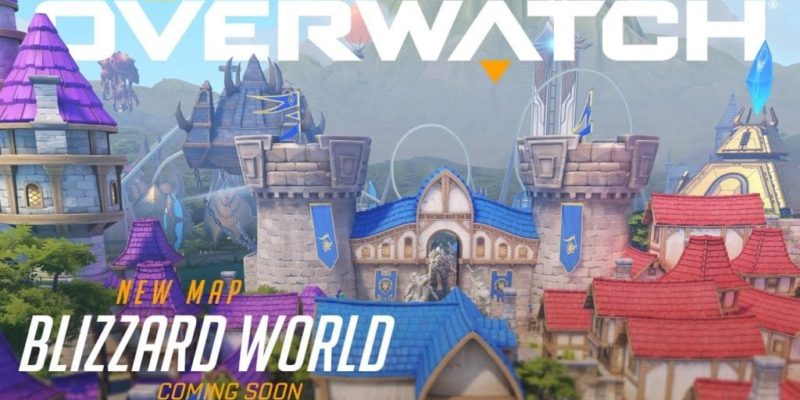 Blizzard has been teasing the Overwatch cosmetics update for the past few days in preparation for today’s patch which also includes the new Blizzard World map.

The patch is now live and there is a post on Blizzard’s site showing the new sprays, skins, icons and new highlight intros. The patch notes for today’s update are as follows:

Relive where you took your first steps in Azeroth, where you confronted the Lord of Terror, and where you spawned your first zerg rush—all of these epic memories come together on Overwatch’s newest Assault/Escort hybrid map, Blizzard World! This theme park brings the magic of Blizzard’s many worlds into one place so your most epic memories can come to life as you attack and defend the payload across Azeroth, Tristram, and the Koprulu Sector.

The Blizzard World map will be disabled in Competitive Play until the start of Season 9. It will be available in Quick Play and Custom Games starting with today’s patch.

In related news, Jeff Kaplan says that balance changes are still be evaluated which is why there’s nothing included in these notes.

The queue to get on the servers us huge so players may want to wait a while until it calms down. No point sitting in a queue with 900 other players in front of you also trying to get on.