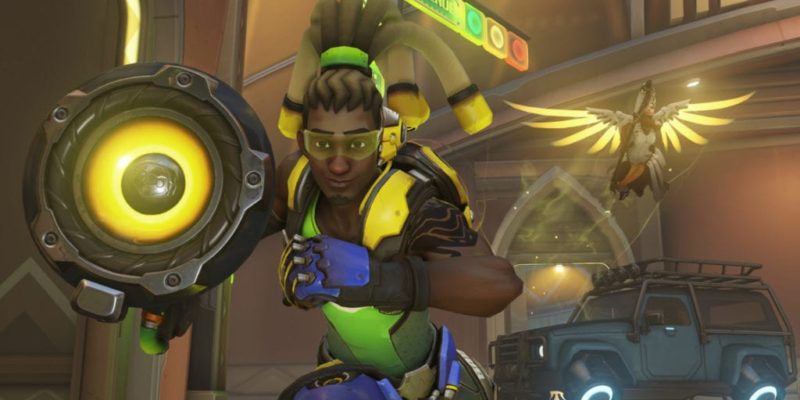 Some good news for European gamers keen to get involved in the Overwatch beta test. Blizzard’s server testing is ahead of schedule.

In an update from Blizzard this morning they have confirmed that testing on the EU server setup for Overwatch has gone better than expected and now the beta will launch in Europe on the 27 October alongside the US beta launch. Originally Blizzard had planned on launching the EU beta “some time after” the US so this is great news.

Asian players will have to wait a little longer for their test to start.

Beta sign-ups are still being taken so if you fancy taking Blizzard’s new shooter for a test then make sure your name is down. The number of testers invited on to the test will ramp up over time and there are two testing tiers. Closed beta testers will have regular access to the servers and Blizzard will occasionally open up the game on special beta test weekends.