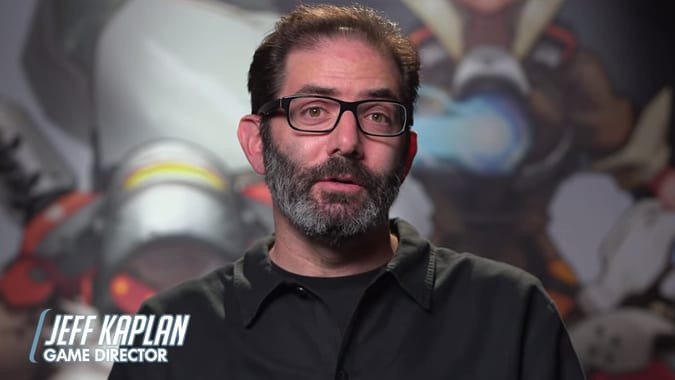 The Overwatch community became a little concerned that heroes could eventually be retired by Blizzard but this has been confirmed as not the case.

In an interview with Game Informer, Jeff Kaplan responded to a question on whether heroes might be removed responding with:

“We would leave the door open to that. I think the fact that we chose the business model we did – that the game comes with all the heroes and we’re giving you everything [extra] for free so far – allows us to retire a hero without feeling bad about it. But I think we have a long way to go before heroes will need to be”

This comment appears to had raised some concern and Kaplan cleared up his statement by saying:

We don’t have any plans to retire any heroes. The interviewer asked if there was a possibility that this could ever happen and I “left the door open”. The original poster in this thread did not even link to the original article but rather to an article quoting the article in question.

We’re not even remotely thinking about retiring heroes right now or anytime in the foreseeable future.

I think this thread is making a mountain out of a molehill.

It looks like Overwatch heroes are safe for some time to come. Should the game be just as popular in five years then perhaps Blizzard would shake things up, but there’s nothing to be worried about.

Overwatch Sombra ARG continues with more clues and another counter