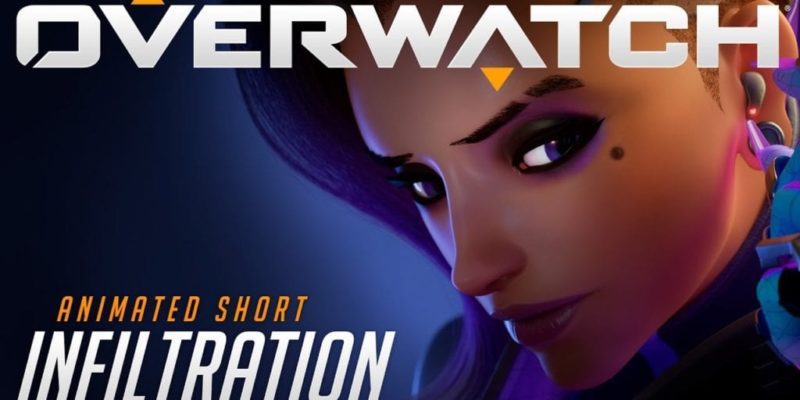 An ARG stretching all the way back to the early 1800s (at least that’s what it felt like) concluded today, as BlizzCon saw the official reveal of Sombra as the next Overwatch character. She’s playable for those at BlizzCon, but will be released to the PTR next week.

Sombra is billed as a stealth infiltrator, who can hack enemy abilities. Some of that was on show in the associated ‘Infiltration’ short (below), in which our new heroine appears to be playing both sides in pursuit of some unclear goals. She also seems to have been watching plenty of Archer, and taken to booping people on the nose.

Further details of her abilities (Machine Pistol, Hack, Thermoptic Camo, Translocator, and EMP) are now available on her character page.

Along with Sombra’s debut on the Overwatch PTR next week, there’ll be a new map and new mode. A couple of maps were shown during the announcement, which you can also see images of below. 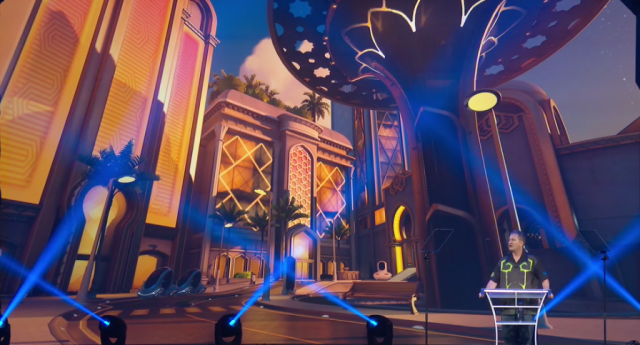 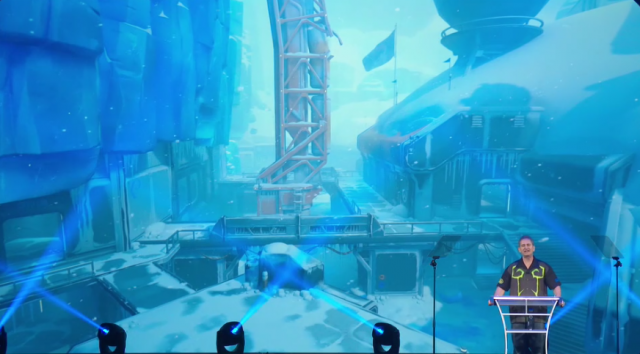 Original Diablo coming to Diablo 3, the Necromancer and new zones