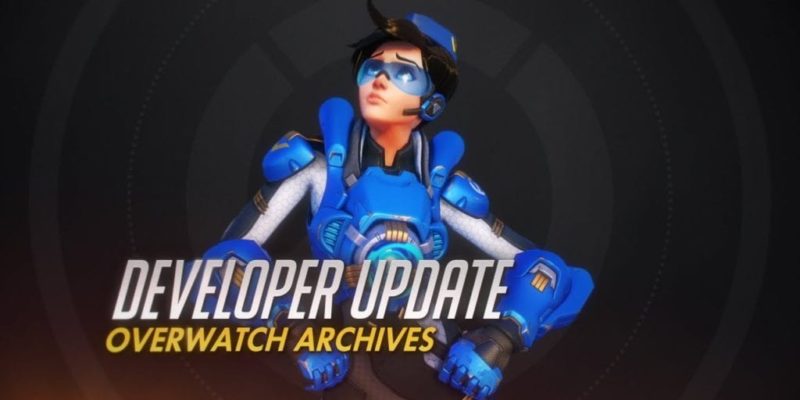 Jeff Kaplan is back with another Overwatch update and today the topic is the return of the Uprising event which was teased again last week.

Uprising this year largely remains the same for the main mission with Tracer’s story. There’s also all-heroes mode too. That’s not all though because there are changes.

This year the event is actually called Overwatch Archives and the idea is that there are historic moments from the Overwatch backstory that will be played out from these archives. Frustratingly fans are going to have to wait until later this week to find out what else is planned and Wednesday at the Overwatch league is the day when players can expect more substantial information during the broadcast. A video will be shown with more details of what’s coming and that will kick off at 4PM PST.

The best Stellaris mods to enhance your game – Updated