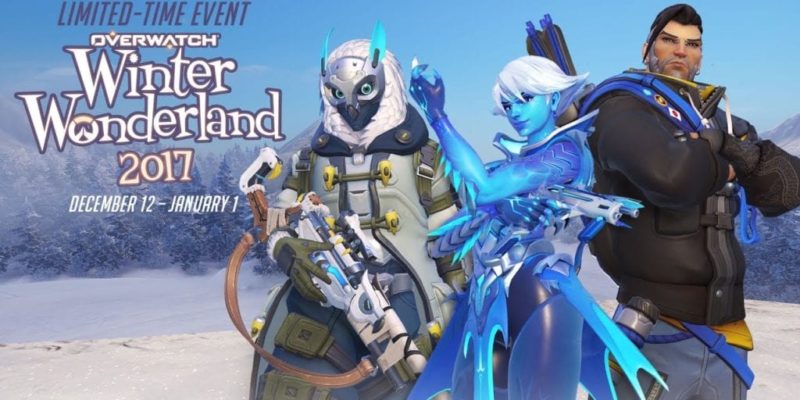 The previously-advertised Overwatch Winter Wonderland event is now live on PC, and has an accompanying trailer. I believe it’s supposed to have an accompanying page on Blizzard’s site too, but that’s giving an “Internal Error” at the time of writing. It’ll turn up shortly, I’m sure.

As talked about by Jeff Kaplan in the developer video about the returning Winter Wonderland event, it brings a pair of Mei brawls (more snowball fights, and a Yeti-themed 5v1), more legendary skins, and a festive makeover for several maps. Those include Hanamura, King’s Row, and Black Forest.

In terms of new Overwatch skins, you can look for “Casual Hanzo, Rime Sombra, Beachrat Junkrat, Snow Owl Ana” plus three others (for a total of seven). The Winter Wonderland event will run until 2 January 2018.