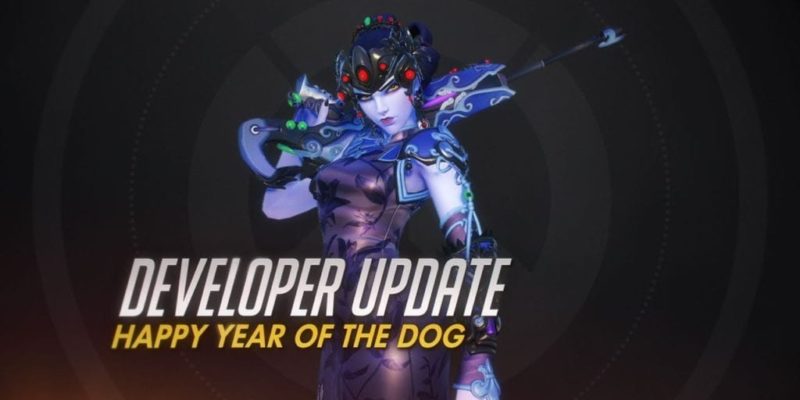 After last year’s Overwatch Year of the Rooster CTF event, Blizzard is bringing CTF back but this time they are more prepared.

The Year of the Dog CTF comes with its own new map which has been specifically designed for CTF. The map is set in Thailand and Jeff Kaplan says it’s “gorgeous”. This year, drawn games will not be happening and if two teams are tied at the time limit, both team’s flags are moved closer to the center of the map so there’s a shorter distance to capture it and get the win.

This year there will also be a four-week competitive season for CTF and top 500 players will get special spray and player icon. The event will also run for four weeks to give more people the chance to play it.

Six Legendary Year of the Dog skins are also being added for heroes and these will include skins for Mercy and Genji.

Overall, this year’s event sounds like a vast improvement over last year’s which was quite experimental.

Fear the Wolves is a post-apocalyptic Battle Royale from former S.T.A.L.K.E.R. devs