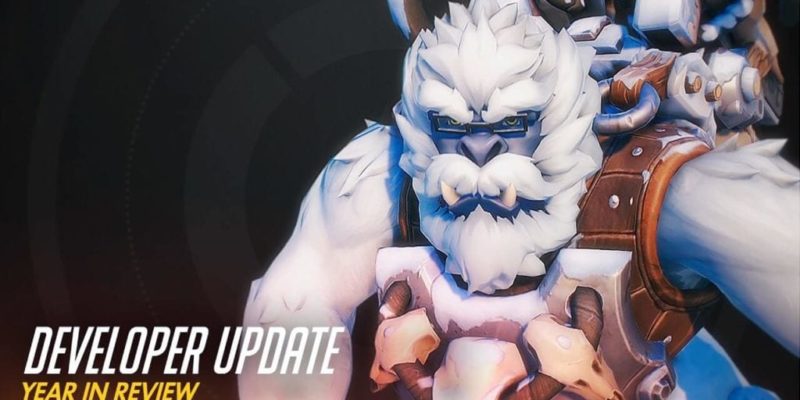 Jeff Kaplan is back with another Overwatch developer update and this time he looks back at changes made to the game since it launched in May as well as future plans.

Jeff goes over how Sombra went down with players and how they are tweaking her based on how people are finding her. They are making her changes slowly.

Next, he talks about the new maps and the Arcade with new game modes. Seasonal events also get a mention as he recaps this year’s events.

Early 2017, Oasis will be released and they are on track to get that live. They have “cool ideas” for future Seasonal events and he promises “surprises”.

Customisation to the communication wheel is being worked on with a control scheme which will give access for up to four voice lines set on the wheel, as well as four for emotes. Custom bindings will be available to also trigger a voice line.

There will also be a spray wheel, and although you can still only have one spray out the environment, you may want to have one set for “different occasions”. Player swill be able to do that with the spray wheel. They hope this will make sprays and voice lines feel more valuable to players.

The Overwatch team is also working on “multiple new heroes”. One hero they are working on which they say is “promising” is now in the art pipeline so they seem quite happy with this new addition.

Other maps are also be experimented with, one map Jeff says they have “pretty good confidence in” and they “feel good about that”. They are trying out new game modes and maps also. Esports improvements such as spectatoe modes they want to get to in the near future.

One great feature they have been working on is a server browser to show custom games so they can be made public. They plan to launch that in early 2017.