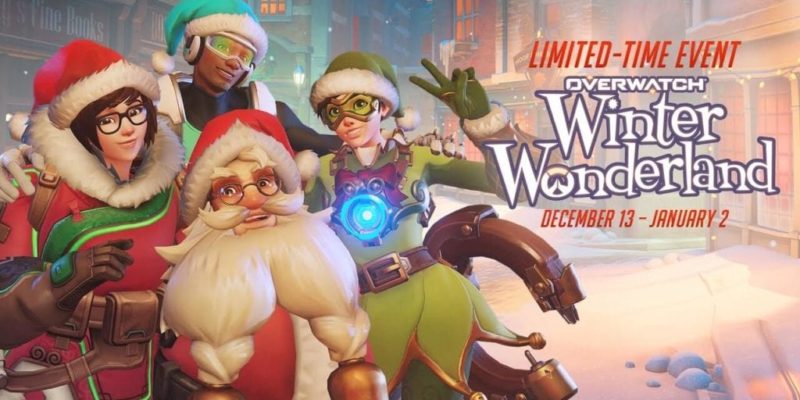 From today until 2 January 2017, every earned or purchased Winter Loot Box will contain at least one Winter Wonderland item. Those could be “profile icons, sprays, victory poses, emotes, highlight intros [or] skins”. While the Loot Boxes themselves will vanish in the New Year, anything you’ve nabbed from them will remain in your possession.

As well as all that, a new 6v6 Brawl called Mei’s Snowball Offensive will be taking place during the same period of time. It alters Mei’s Endothermic Blaster to shoot a giant snowball, and taking down an opponent only takes one hit (aim wisely!) Here’s a trailer for all that festive business.

Turtle Rock are working on a new free to play, co-op shooter