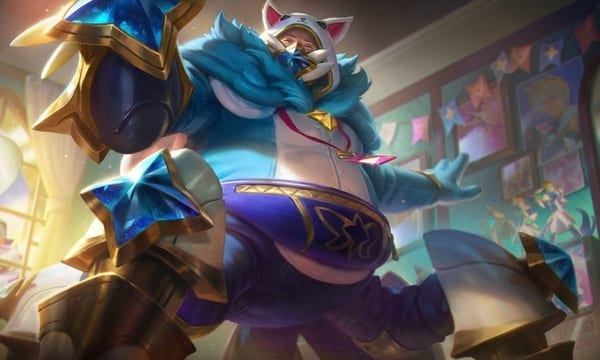 And it’s for that very reason why Pajama Guardian Cosplay Urgot will leave an undeniable impact on the community as a whole.

A prime example of such a skin is Devil Teemo. For years, many players have called the adorable Yordle the devil himself due to his play style and kit being very annoying to face. It was because of this that Little Devil Teemo became popular when it was released. Since then, there has only been one fan-requested skin for Pizza Delivery Sivir.

A lot of popular fan ideas never become realized in League of Legends. An example of this was in 2015 when there was a following for a Dunkmaster skinline. Dunkmaster Darius was a very popular legendary skin at the time. So with the release of the newest champion Illaoi, fans thought she would bring about said Dunkmaster skin line. So it was a huge disappointment when Dunkmaster Ivern came out early last year instead.

Riot Games doesn’t always listen to its fanbase. Following this notion, the design team itself even stated through in-game interactions that Star Guardian Urgot would never become a thing. Star Guardian Urgot appeared to have just become another meme. 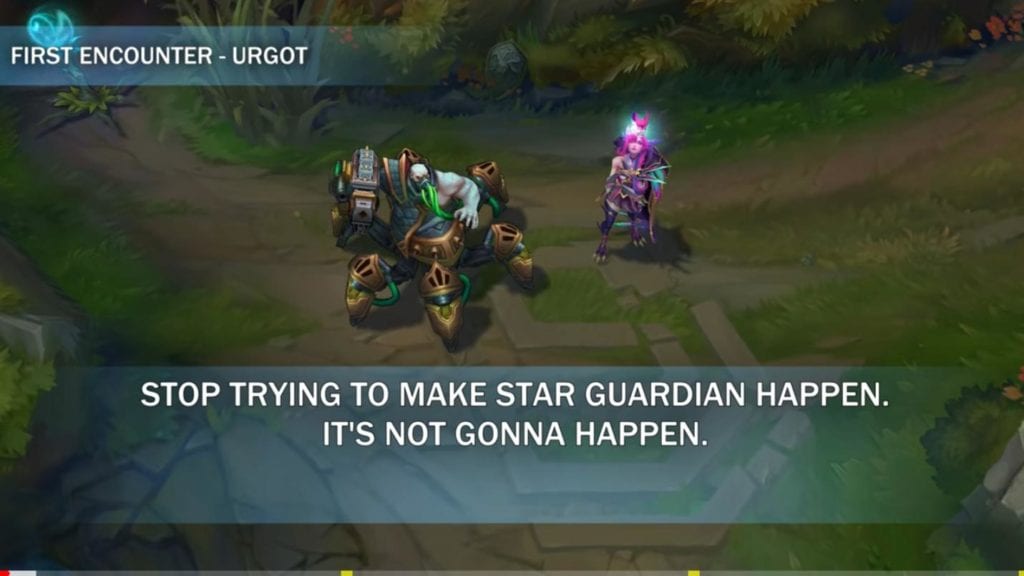 So where does that leave us?

Riot Games won’t always accept fan-requested ideas. But at least now, people know that they are willing to listen.