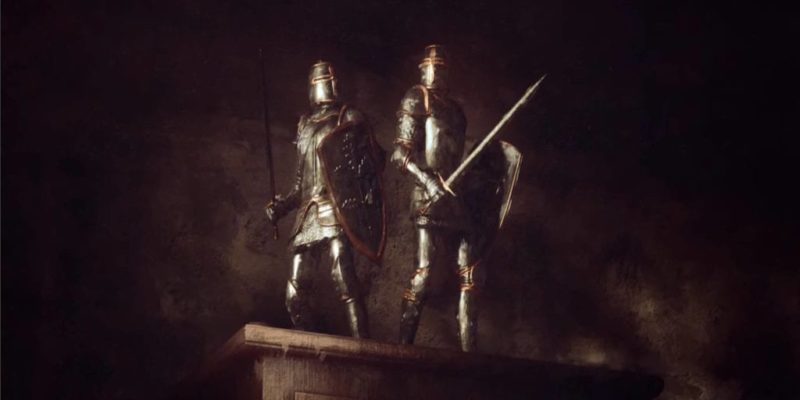 Paradox Interactive released a video and a blog post explaining the vision for their next grand strategy game, Crusader Kings 3. In the video, lead designer Henrik Fåhraeus describes Crusader Kings 3 as an open-ended, sandbox, medieval ruler simulation. You know, the type of game you’d get if you mixed The Sims and A Song of Ice and Fire. Dynasties and lines of rulers will be your focus, not necessarily a nation. The video is the first of a planned series meant to keep fans of the series up-to-date about the development of CK3.

An evolution, not a revolution

According to the developer diary, every design decision is influenced by Crusader Kings 2. After all, CK2 had seven years of expansions and updates. But not every system from CK2 will carry over into the third game. Instead, Paradox has opted to go “deep rather than wide.” Fåhraeus states that there are four principal design goals for CK3.

Firstly, CK3 will have a strong character focus. The game is about individual characters, which was the reason for CK2‘s fascinating emergent gameplay. Paradox wants to keep that experience for the third installment and will bring characters into all-important gameplay mechanics, such as combat and research, when feasible.

Secondly, Paradox wants to cater to all playstyles by maintaining player freedom and progression. Players will be able to shape their ruler (and, by proxy, their nation) as they see fit, including heirs, dynasties, and religion. But you should expect challenges along the way. 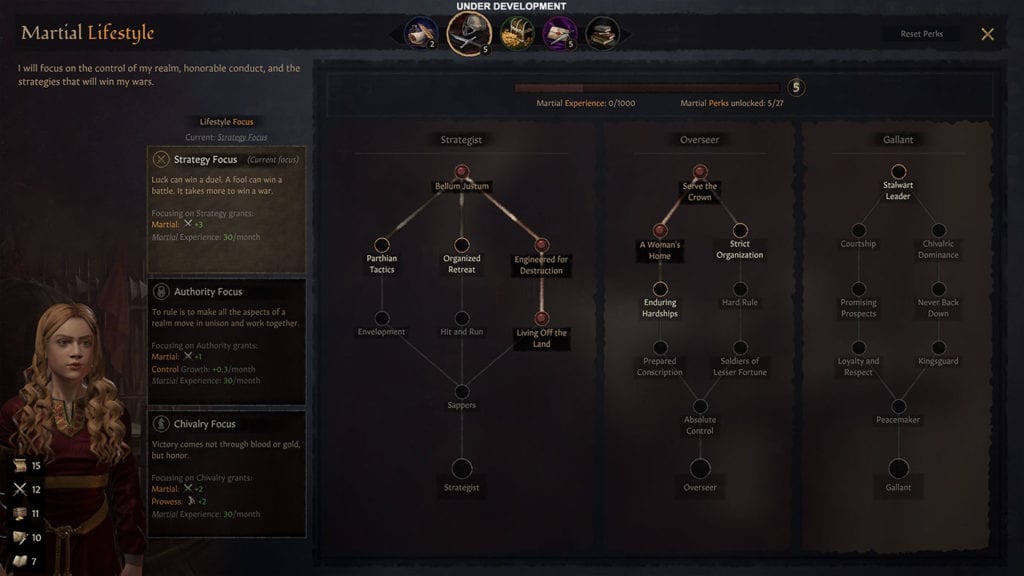 Developing your ruler will be a central part of CK3.

Thirdly, all events and scripted content will be relevant and serve to create further emergent gameplay, rather than force players down a linear storytelling path. Sounds great to me; the stories in CK2 are some of my most memorable gaming memories. Take my doomed king of Asturias, who tried to reunite Spain. My wife betrayed me. I bought an inn to dip my toes into business management. I became a possessed lunatic and terrorized my vassals until my dukes put me down. You know, your run of the mill 10th-century shenanigans.

Lastly, CK3 will be an approachable experience. It should be easy to get into, but Paradox stresses that the game won’t sacrifice its complexity and historical flavor. It will simply be easier for players to understand how certain gameplay mechanics work and the impact certain decisions might have on the game.

Why buy CK3 if it doesn’t have all of the mechanics of CK2?

At the end of the developer diary, Fåhraeus answers this question. He responds to the question by saying, “There are likely other features and content that will be missed by some players… [but] we believe that everyone will find the core gameplay far more fun and rewarding… CK3 is a vastly bigger game than CK2 was on release.”

Crusader Kings 3 was revealed last month at PDX and will release in 2020.