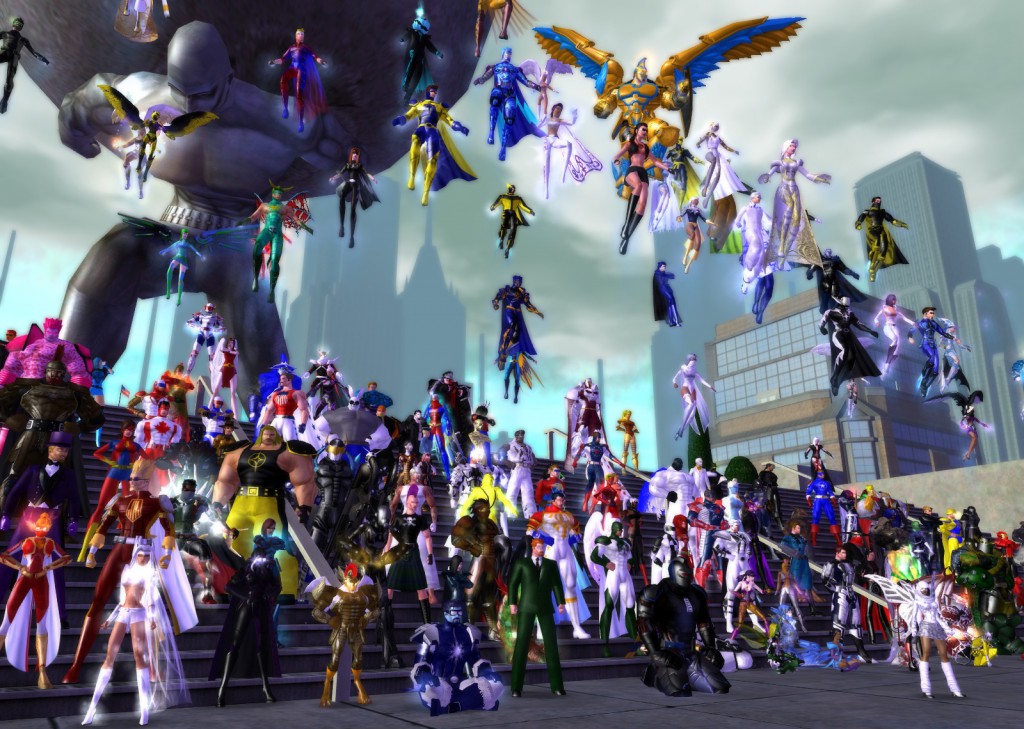 There’s has been somewhat of a mystery surrounding the Paragon Studios and their popular superhero MMO City of Heroes which closed down last November. Was it profitable? Did it really need to shut down? Did NCSoft look for a buyer? According to an anonymous source speaking to MMORPG, the game was profitable, even when it moved to the free to play model.

” The studio was unprofitable before the shutdown. Both NCSOFT and Paragon Studios were incredibly proud of the transition of City of Heroes to a Free to Play business model, but unfortunately it wasn’t enough to support the studio’s needs. We made the difficult decision to close Paragon Studios and sunset City of Heroes because the franchise no longer aligned with the long term profitability goals for the company.”

There was never any real comment from NCSoft with regards to selling the game on but it appears they were looking for a buyer. NCSoft’s Davis added:

“While we looked to sell the franchise multiple times, we were unsuccessful in finding a suitable partner that we thought would support City of Heroes’ fans in a manner they were accustomed to for years to come. Closing a studio and sun setting a beloved franchise is never an easy thing to do for the publisher, the developer or the fans. This was not an easy decision to make.“

Reading between the lines, with an ever more competitive MMO market, NCSoft decided to pull the plug before the game started to lose money as players moved on to other newer titles.

CoH fans will have to keep their eyes on Heroes and Villains and the Phoenix Project which are the two community driven projects to create a new superhero MMO.