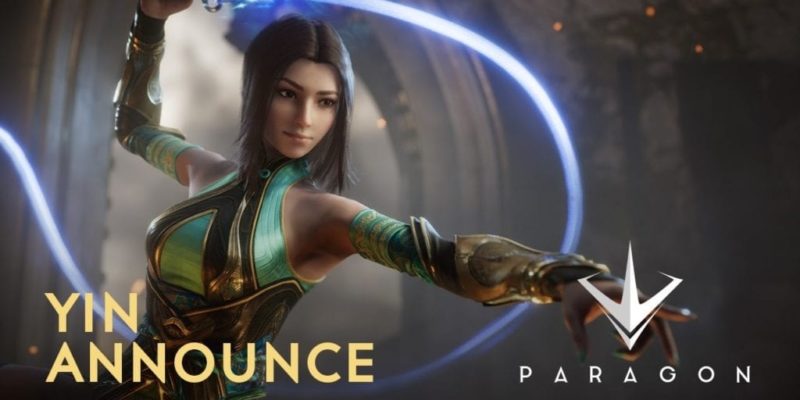 Next week Yin will be joining the action in Paragon. This mew hero is another female melee hero as expected and she harnesses the power of the wind with a whip.

Classed as a carry she comes with a fantastic whip, elusive abilities, and an ultimate that slows enemy abilities, we like the look of Yin a lot. She’s going to be tough to deal with on the battlefield.

Yin’s abilities are as follows:

Yin will be hitting the live servers next Tuesday at 2PM GMT.  Tune in next week when I will be taking Yin for a spin in a new PC Invasion Plays Paragon.