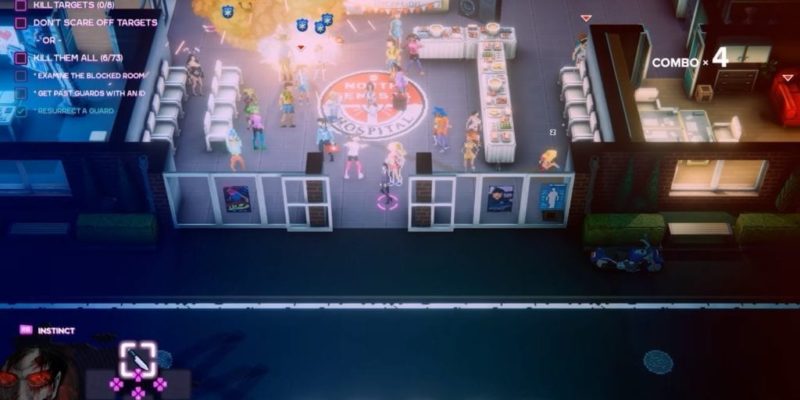 What does violence smell like? According to the latest gameplay trailer for Party Hard 2, melon bubblegum. I would have thought old pennies and leather driving gloves, but we can’t all get it right the first try.

Party Hard 2 is the sequel to a game starring a man who just got fed up with the kids and their damn noise. Crashing parties for him usually involved a speeding tour bus sightseeing the best clubs… through the busy dance floor.

Now, that same man finds himself out of a job. What better way to celebrate his newfound freedom than saying “hi” to his fellow ex-co-workers the only way he knows how. But this time, it doesn’t look like he’s going at it alone.

Coming from TinyBuild Games, Party Hard 2 offers some changes to the formula, though the premise remains about the same. At 3 a.m., you join a loud party, worming your way past security guards and people while planning out the most colorful massacre.

The goal: kill everyone, but don’t get caught. Newly fired from his job, our masked antihero literally sticks it to the man by stealthily moving through the swaying throng of dancers and burying his dagger in anyone who strays too far from the safety of the neon light.

However, there are now more tools at your disposal. And speaking of disposal, important objects, such as barrels to hide bodies, can be quickly highlighted through a new ability called party vision. This should bolster your deadly plans while offering some clues to make your violent spree a tad more streamlined.

Insta-kill, however, is less about the planning and more about knocking out targets, John Wick-style. The ability is displayed as a red circle that grows around you, tagging nearby victims. Releasing it sends you bouncing between the partygoers, ending in a fountain of blood. I can almost sense a tear of joy rolling down Quentin Tarantino’s face.

That dance at the end is mandatory.

Featuring 12 parties to crash, Party Hard 2 hits Steam on October 25. If you need to get your groove on before then, you can download the demo at the official website.

Discord Gearing Up To Be The Newest Gaming Platform 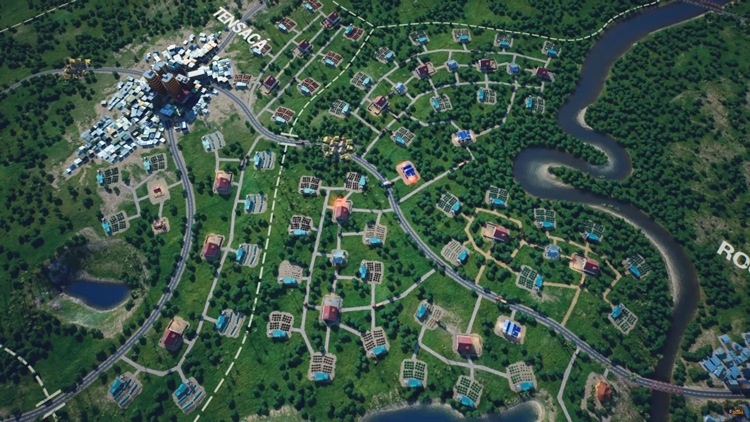 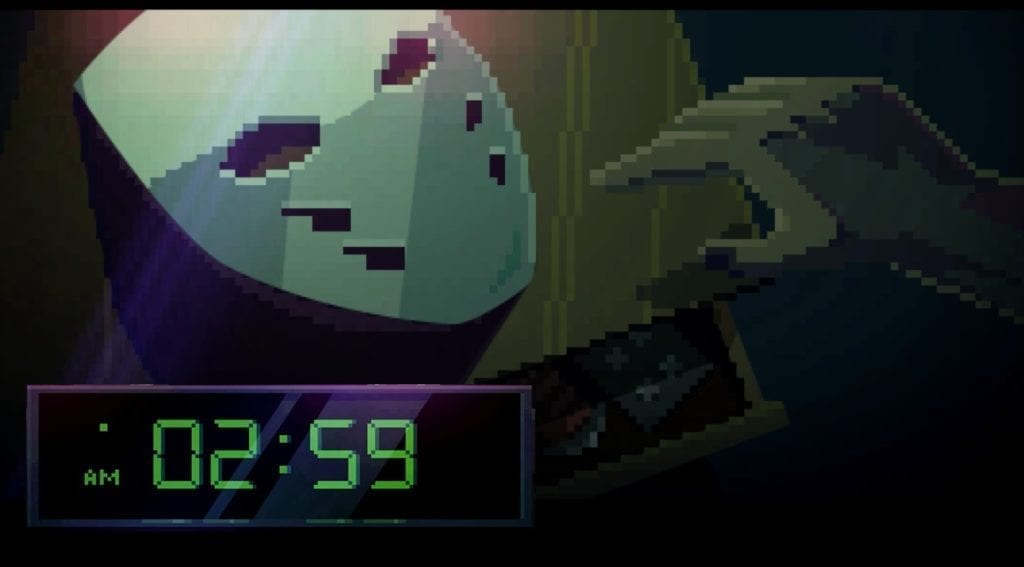 Party Hard - The Game For People Who Dislike Partying Hard