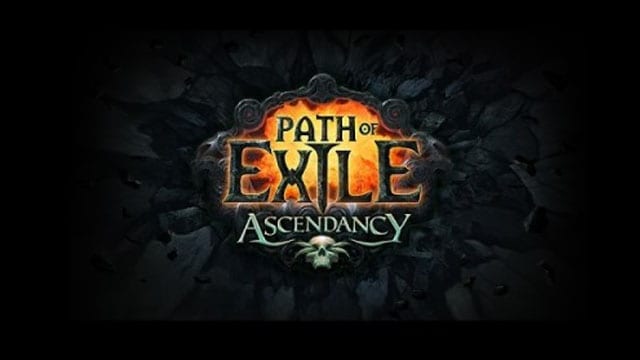 Back in November Grinding Gear Games revealed Path of Exile: Ascendancy which was slated for a early 2016 release. Grinding Gear has now set a more concrete date for the next round of content.

In a new developer update for GGG’s Chris Wilson, he states that they plan on releasing Ascendancy in “early March”. The launch of the expansion will coincide with the end of the The Talisman challenge leagues which conclude on 3 March and GGG want to get the expansion released by that weekend. This would mean it would arrive on 4th or 5th of March if all goes to plan.

More Ascendency classes will be revealed in the days ahead with other expansion reveals to come leading up to release. Our previous announcement post covers all the new features players can expect,

Path of Exile appears to be going strong for GGG as they’re about to expand their workforce to 69 and they also now have an external team working on improving the graphics engine. It’s not surprising really, it has to be one, if not the best, free top play game around.

Dirty Bomb gets updates and two new maps for testing