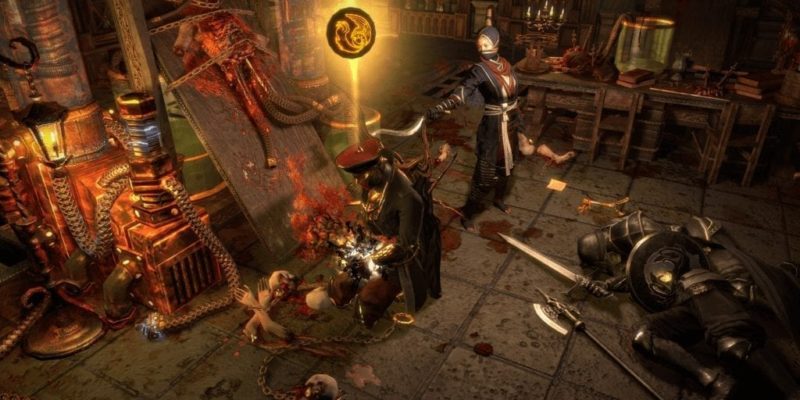 Path of Exile: Betrayal is shaping up to be the biggest expansion yet for Grinding Gear Games’ ARPG. The secretive Immortal Syndicate, revamped Masters system, returning favorites, new skills, and more are sure to keep fans excited. What led to these changes and new features, though? Perhaps the best person that could answer that is none other than Path of Exile co-creator Chris Wilson, whom I spoke with prior to Betrayal‘s announcement.

I should note that it would be better to read our full preview of Path of Exile: Betrayal first to gain an understanding of what the new content and mechanics entail.

The conversation started out quite pleasantly, with Wilson even jokingly apologizing since Path of Exile: Betrayal‘s announcement would happen at 4:00 AM here in the Philippines. We then got to the meat of the discussion about Betrayal, as well as questions in general about the game. I was also able to ask a few questions sent by some players from Path of Exile‘s subreddit. 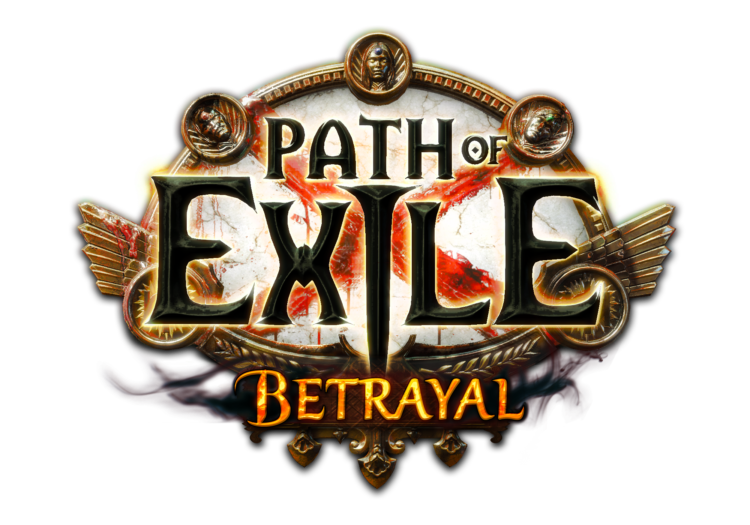 Since this is a massive (I’m not joking), in-depth interview, I’ve divided it into two parts. The first deals with all the details you’d want to know about Betrayal. The other looks at questions about the game in general, as well as those sent in by other players. I’ve also decided to include additional Betrayal gameplay clips that were provided.

By Andrew Farrell15 hours ago
Features