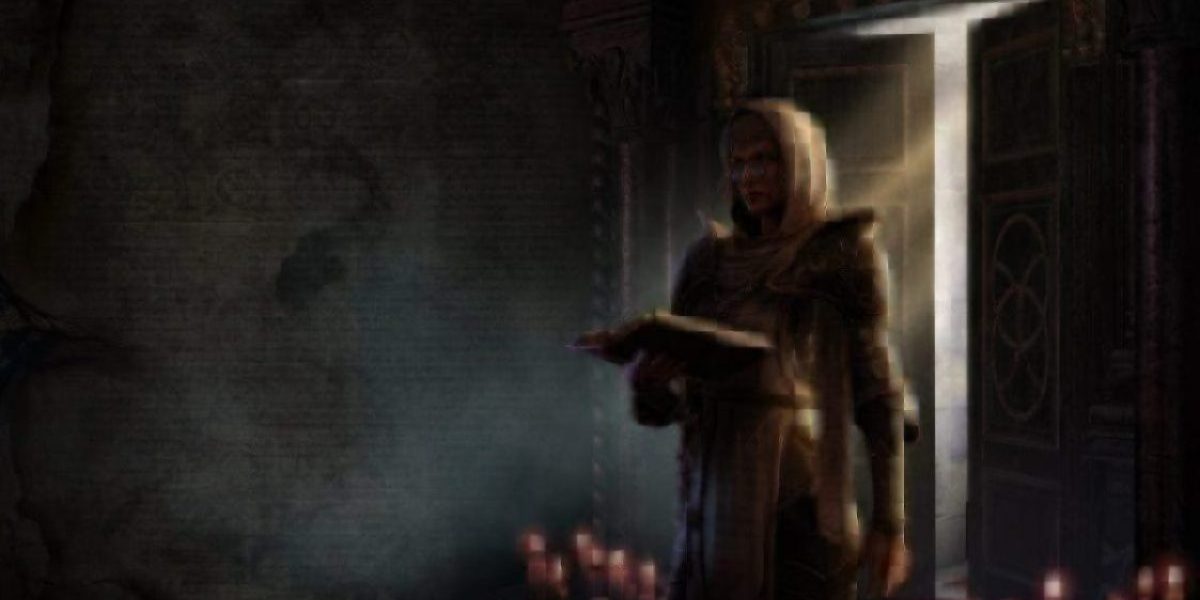 Path of Exile is quite a famous game as part of the popular action RPG genre, sitting well with other successes like Diablo and Baldur’s Gate. However, have you wondered what it would be like to play a Path of Exile expansion that basically turns it into a roguelike? That question has been answered in the form of Path of Exile: The Forbidden Sanctum, which brings a new league with randomized rooms to explore and relics to claim.

To be clear: The Forbidden Sanctum is something you discover and enter in Path of Exile. It doesn’t transform the entire game. Instead, you’ll be able to enter the titular sanctum, located beneath the Fellshrine Ruins. As per the norm, it’s filled with fresh terrors to smite en masse, as well as loot and other treasures to hoard.

Among these items are relics. As you make your way through each Sanctum run, you can discover and pocket ancient relics that offer a specific boon. They can’t be crafted (by usual means) or traded, nor do they have any use outside of league content. Some of them, like the Sanctified Relic, can affect your build or grant other bonuses. For example, the Holy Coffer Relic, seen below, gives 24 Inspiration “when you receive an Affliction.” Relics are stored and won’t lost when a run is finished. You keep them, and can swap them out with each run. 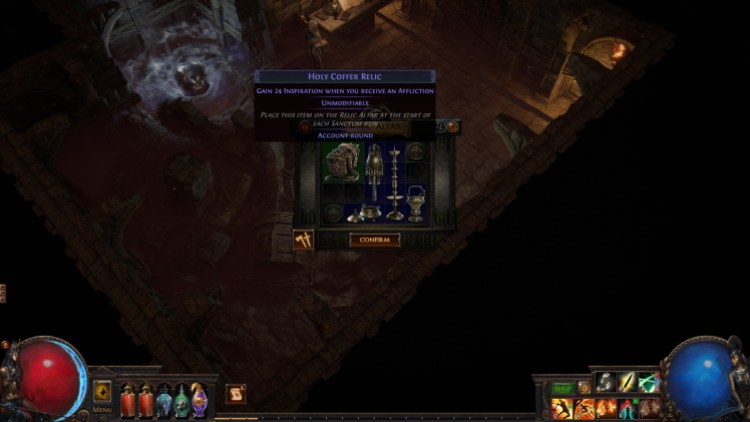 Path of Exile: The Forbidden Sanctum expansion brings a roguelike experience to the ARPG

Like any good roguelike, The Forbidden Sanctum expansion in Path of Exile moves you ever forward. You can’t go back to previously completed rooms. Instead, you’re given a map of the Sanctum Vaults and can choose which room to go next along a branching path. Rooms can contain resources, such as Aureus coins, which you can trade with a merchant for boons. There are also rooms where you can make an Accursed Pact, which offer a boon and a kind of curse. It all culminates in a boss fight at the end.

The Forbidden Sanctum league does plenty more, of course. Developer Grinding Gear Games is making more changes to the endgame. Reworks are coming to both the Atlas Tree and Eldritch Altar, such as the removal of boss bonuses from the former. The developer detailed everything on the new expansion during its Path of Exile livestream today. Fans should go check it out to discover all of the new changes. Because, as you know, the developer always brings a ton of info with each new league — more than we can fit in a news post.