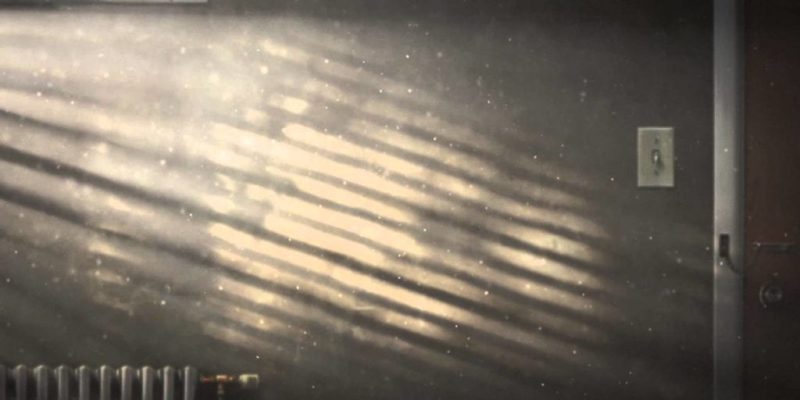 Experts predict that we may now be approaching ‘peak Walking Dead.’

Overkill and Walking Dead creator Robert Kirkman have announced a co-op FPS title, due in 2016. It’ll be based in the Walking Dead universe and will, according to this Overkill-penned FAQ, include “elements of action, role-playing, survival horror and stealth.”

Set in Washington DC (I assume, they just say “Washington” but that’s more likely than Washington State,) and as you might imagine for a game that’s not even due for another two years other information isn’t exactly in abundance. There’s a silhouette-heavy trailer (below) which pretty much serves as an announcement that this is happening. Overkill add that “development of Payday 2 updates and DLC will proceed as planned” and suggest they have about another year’s worth of add-ons to push out.

For those wondering about the Storm title Overkill is also working on, they mention that it’s “still on our road map.” Hardly anything is known about Storm, so that’s probably a fair way off too.

As a bit of a Walking Dead announcement and Payday 2 crossover, Payday players will be able to use the ‘Lucille’ barbed-wire bat as a freebie in-game weapon. Other crossovers seem to be planned too, as the FAQ mentions: “When Washington falls, what will Dallas do? If you own Payday 2, you can answer this question in Overkill’s The Walking Dead.”