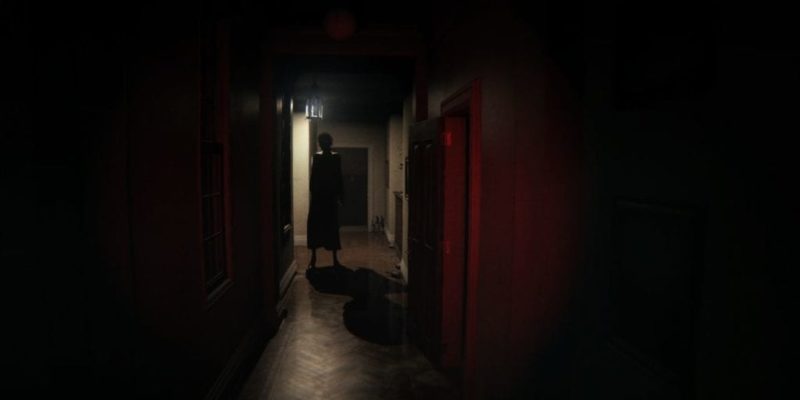 The short-lived remake of Konami’s ill-fated PT is no more, according to a post on Game Jolt by Qimsar, the project’s sole developer. It’s hardly surprising, given the game industry’s long history of canceling fan projects and unofficial remakes. But in Qimsar’s case, being forced to abandon work on a PT remake isn’t all bad. In fact, it might have earned the 17-year-old developer an internship.

“I have some really good news and really bad news,” Qimsar wrote the Game Jolt post. “I got a phone call that I was expecting at 5:00 A.M. from someone who worked at Konami. He essentially told me that he was very sorry for being the bearer of bad news, but I would have to take down my remake.

Qimsar goes on to say that Konami employees were fans of the PT remake, but it had to go due to “legal issues.” In addition to appreciating Qimsar’s work, the studio planned to send merch to the young developer in the coming weeks.

Free swag and some professional eyes on a passion project is a decent enough return on a remake that was almost always destined to be snuffed out. But Qimsar says that in addition to the merchandise, the Konami employee that contacted him extended an internship opportunity with the developer.

“The long-term benefit [of the Konami call] is actually pretty gosh diggily nice,” Qimsar wrote, alluding to the potential internship. “It hasn’t been made super official or anything, but a freakin’ internship for me with Konami in which I would do stuff with Konami US, EU, and Japan.”

Kudos to Qimsar for turning heads at Konami. The PT on PC remake might be dead, but the 17-year-old’s career in game development is just getting started.