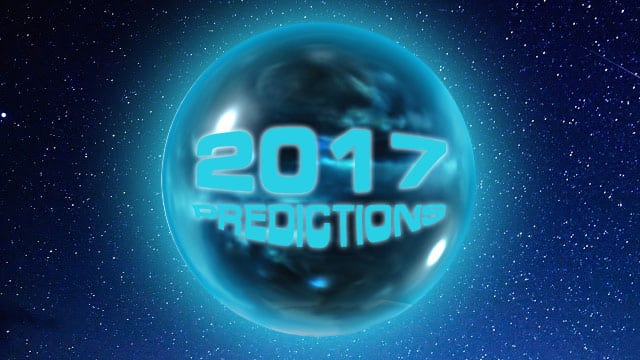 At the start of 2017, all three of us got together in a podcast to discuss our PC game predictions of 2017 but how well did we manage to predict what would happen?

We split this into multiple categories and it appears we were well off the mark with a few of them and some turned out to be almost correct. If anything, it shows how unpredictable this industry can be and how things change as games get closer to release.

Who won out of the three of us? Who was this year’s Nostradamus? This is what we picked back in January 2017.

Most Innovative Pre-order Scheme of 2017

The mind-blowing PC port reveal of 2017

As you can see there were some mad choices and none of us really nailed it. Although, Peter came pretty damn close with a few of these. Some games never made it to final release, some turned out better than expected and others such as Mass Effect Andromeda didn’t.

One thing none of us saw coming was the Star Wars Battlefront 2 loot box debacle and that would have definitely made it into a category somewhere. It will also likely change how games are presented next year depending on what happens with regulation. If anything happens at all.

What will 2018 hold for gamers? We’ll have another crack at this at the start of 2018 and attempt to predict next year’s winners and losers.

You can listen to the original podcast where we attempted to apply some reasoning behind our choices above in January 2017 and the results are also discussed on this week’s Podcast with Peter and Tim.