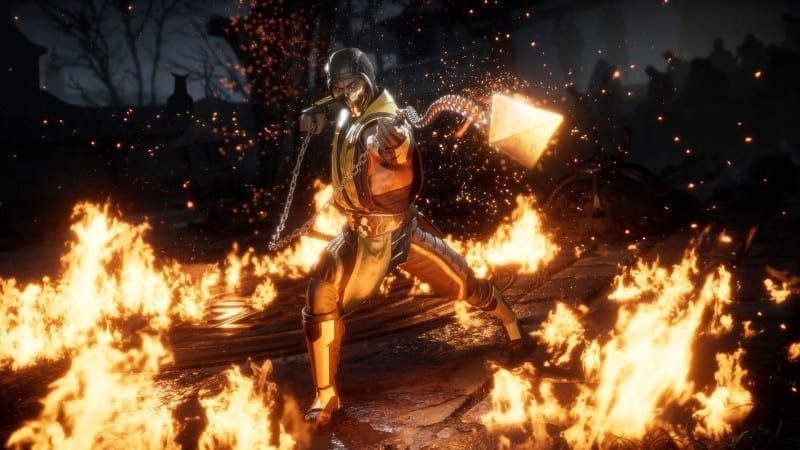 April showers bring May flowers as they say. Who are they? The weathermen, perhaps? Biologists? Who knows? The point here is that April will shower you with new games. Borderlands: Game of the Year Edition kickstarts the month. Phoenix Wright: Ace Attorney Trilogy and Mortal Kombat 11 follow suit. Anno 1800 and World War Z are also coming. Oh, and the Ides of March may have ended, but we could crown a new Caesar since we’ve also got Imperator: Rome.

All these and more come our way for April 2019’s PC game releases. Of course, if you’d like to look further ahead, feel free to check out our updated PC games release date list for rest of the year onwards. 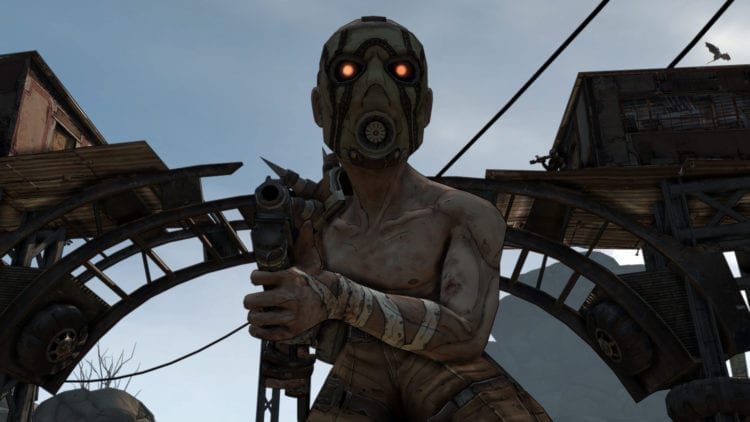 Return to one of the games that kickstarted the looter-shooter franchise. Borderlands: Game of the Year Edition will be a visual remaster with a few tweaks. Borderlands 2 and The Pre-Sequel will also get Ultra HD texture packs on the same day.

Test your wits and mettle in the courtroom when the Phoenix Wright: Ace Attorney Trilogy arrives on Steam. There are no objections there.

An arcade-style driving game with lots of spectacular crashes reminiscent of the Burnout franchise.

An action-RPG where you play as eight different characters who are clones. Each one has a limited life cycle of 13 days. Once you die, you might carry over some skills for your next life cycle.

Part puzzle and part railroad sim/tycoon game, Train Valley 2 will have you completing different objectives in various levels as you upgrade and fast-track your way to the future.

Start small and grow your cities, partake in the Industrial Revolution in the latest entry to the long-running franchise. Anno 1800 can still be pre-ordered on Steam until its release date. On April 16, the title will only be available via Uplay or the Epic Games Store.

Visit the Steam website or the Epic Games Store

Action and survival in a co-op shooter versus insanely fast zombies; totally based on Brad Pitt’s movie of the same name and not the novel.

See an Angel and a Demon team up in this violent, bloody, and action-packed top-down shooter.

Celebrating 50 years of Konami, the Arcade Classics collection will have games like Lifeforce, Gradius, and TwinBee.

Get ready to brutalize your opponents with some frantic fatalities in the latest installment of the gory franchise.

The new grand strategy from the master as Paradox Interactive. A game set in the classical world from the glory days of Athens to the establishment of the Roman Empire four centuries later.

A fantasy rogue-like set in a harsh, bleak landscape.

Say hello once more to the platforming, adventuring bobcat.