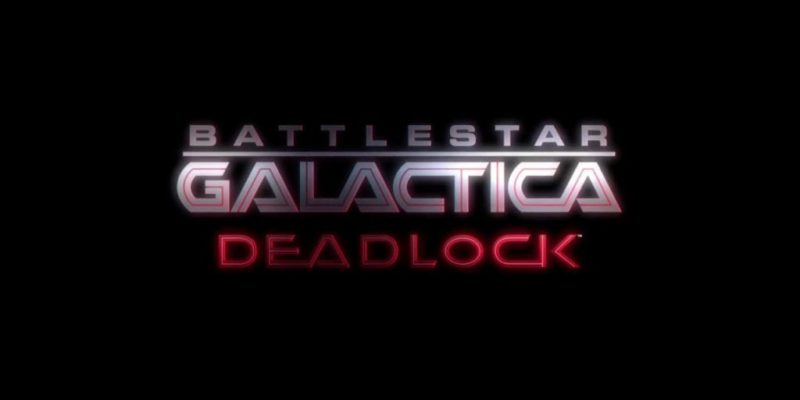 Slitherine and Black Lab’s Battlestar Galactica: Deadlock will be out later today (or is out now, depending when you read this). Here are two looks at how the game’s fourth mission plays out; one successful, one … not so successful.

Mission four gives you the task of eradicating the Cylon menace from a small mining colony. Succeed, and you can continue in your efforts to lead the 12 Colonies to triumph (Battlestar Galactica: Deadlock is set during the First Cylon War). Fall here, and human resistance will falter.

Watch below to see how not to approach this battle, and then a second attempt with a little more tactical aptitude. It looks like a straightforward encounter, until the shipyard comes under surprise attack. For more details about the game, have a read of our interview from earlier this year.