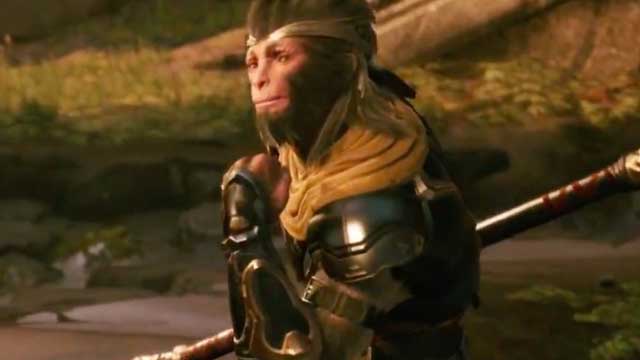 The latest hero to hit the Paragon servers today id the monkey king Wukong. This new hero is an odd chap in the way that his abilities are split between and offensive and evasive stance.

When playing Wukong you need to be on the ball because the same key can have two different actions depending in what stance you are in. Confusing? Well, it is a little bit when you start playing but this is a hero that’s going to take some practice to become effective.

HItr ultimate is also a passive which released a bunch of damage dealing clones. This makes him pretty useful in the jungle to clear camps beyond level five. Health and attack speed also appear to the order of the day so look out for cards that can provide both of those along with damage.

In the video below I demonstrate how the skills work with these two stances. How do you use Cloudwalker? Well, that works like Kallari’s double jump by tapping the spacebar, a fact omitted from any notes in-game. Watch the video, it should explain everything.

ELEX gets another gameplay trailer