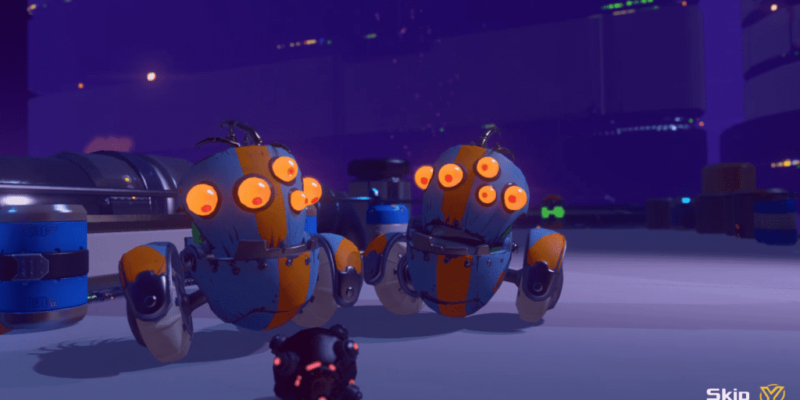 After alarming myself at how poorly Golden Axe has aged (thanks to the recent Steam freebie), the chance to play a modern, indie beat-em-up seemed somehow fated. Zheros code had been sat in my inbox for a day or so, eagerly awaiting some attention.

Rimlight Studios’ title casts you in the role of toddler-strongman Mike or dynamic Dorian (or, indeed, both, through local only co-op), and puts your fists and feet to work against a variety of robotic foes. In this double-level play through, you’ll see mine-laying bots and wheeled dogs. Plus a handy mech-suit that I get to sit in for a while.

Combos, timed parries, move-cancelling and a laser pistol can all be employed in the fight. Some more reliably than others, in my case.

Zheros is on Steam right now, priced at a reduced $12 until 22 February. See what it’s like to play, below. There’s a 1080p/60fps option available for best viewing results.

Update: We are giving away copies in another great competition.

Watch us play Hitman for 12 minutes