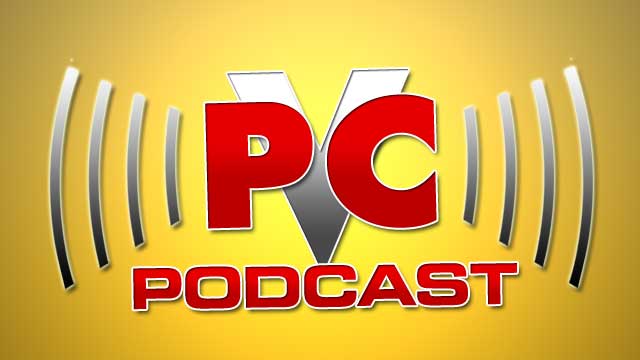 It’s the semi-regular PC Invasion Podcast, back from a two week gap with Episode 83. A game-centric installment this week, as we’ve reached the annual Season of Many Games. I mean, that’s basically every season now, but September onwards still takes the prize for being absolutely rammed.

We start with Total War: Warhammer 2, which I’ve plenty of time with now. The good, the not-so-good, and the shockingly Elvish are all dealt with there. This bit’s quite long. There’s a lot of Warhammer to discuss.

After that, Tim dives into some Cuphead chat. A world of bizarre and terrifying 1930s cartoon imagery, many difficult boss fights, tight mechanics, and a few run-and-gun bits. Is it as splendid as its aesthetic? We’ll tell you. Well, mostly Tim will tell you as he’s the one who has played it.

There’s time after that for me to talk a bit about FIFA 18 and the ongoing adventures of Alex Hunter and his conspiracy-inclined team-mates. Then we get into Heat Signature, a game where things are most fun when they’re going a bit wrong.

Stream or download the latest podcast episode, below. You can also find older podcasts lurking around in the archives, no doubt getting up to no good.

Battlestar Galactica: Deadlock has a boxed version for an upgrade price