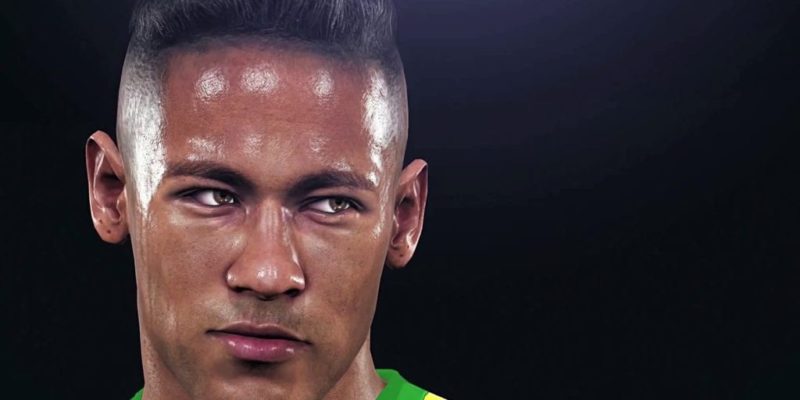 As is apparently becoming traditional for Konami, the demo announcement for PES 2016 does not include reference to a PC release. Community chap Adam Bhatti was left to deal with the inundation of queries, and he at least was able to confirm that the PC would actually get a demo.

At some point. He can’t say when.

So, if it’s anything like last year, there won’t be a PC demo until release day. That’s not really the most useful time to get a trial snippet from a game. Here’s the twitter post where Bhatti says “yep” to a PC demo, but is unable to give a date.

People asking about the PC demo, it will come, I just don't know when. I'll update when I know #PES2016

Every other platform (even 360/PS3) will be seeing a demo in August. In terms of what will be in that PES 2016 demo, here’s Bhatti again with some team clues.

Again though, the PC is very unlikely to be getting this in the near future. Konami seem somewhat paranoid about giving PC people some early code to play with (if they’re worried about people digging into the files, maybe just make sure there’s nothing terribly interesting to find.)

None of this bodes particularly well for how PES 2016 will be treated on PC. Last year’s release was a real mongrel effort, and the signs of the PC version being “different” (in a bad way) are already here again.