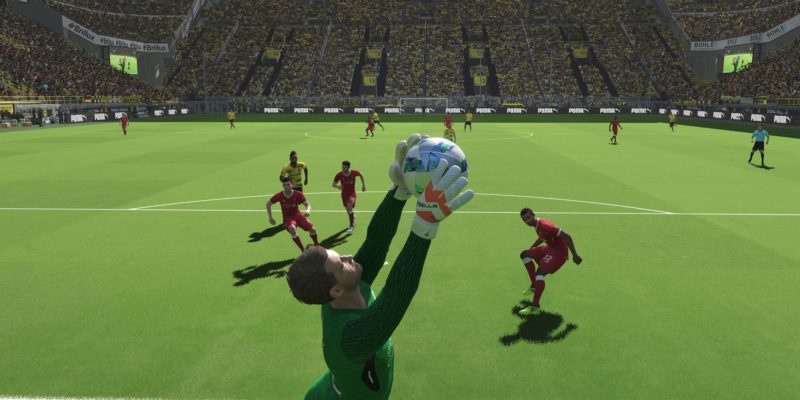 Nvidia have got the partnership nod for PES 2018, meaning their photo tool Ansel will be supported by the game. That seems to be the only additional Nvidia feature announced so far, and may turn out to be the only inclusion.

Ansel, for those who don’t know, allows you to freeze the in-game action at any time and then re-frame the camera. You can also adjust the FOV, apply different filters, rotate the image, and downsample to resolutions “33 times” larger than 1080p. It’s a lot like the photo tools found in Shadow of Mordor and Mad Max.

Below, you can see a short 4K trailer for PES 2018 and some 4K screenshots presumably taken with Nvidia’s tool. An image showing the PC specs for the game is included too (click for larger), in case you missed those last month. 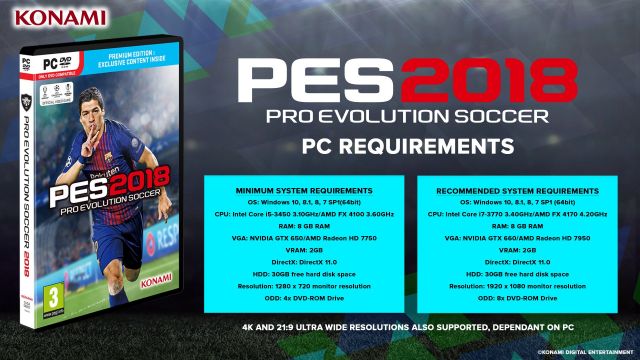