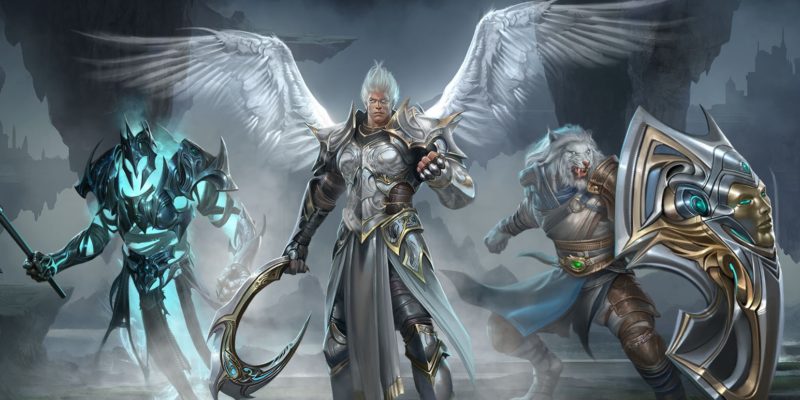 New game studios are everywhere these days. For those who are into the indie scene, this is both exciting and overwhelming. One such studio is Games Revolted. Hailing from the Croatian capital of Zagreb, the studio has announced today that their online card battler, Phageborn, just hit Steam Early Access. Perhaps most interestingly is the game’s 2v2 mode, something that stands out amidst other competitive card battlers.

The Early Access release comes just after the game’s successful public beta test. Now, those who purchase the game on Steam before February 14 will receive a 10% discount off its Early Access price. Players can also register for the upcoming Phageborn tournament, which begins on March 16. 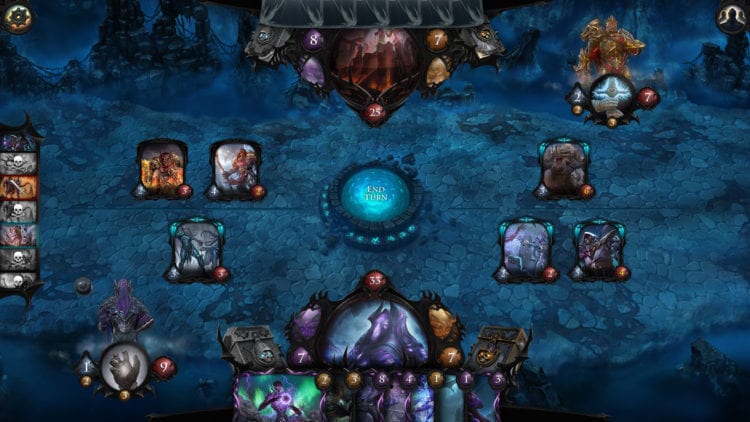 Phageborn stands out for its 2v2 mode

The Phageborn dev blog states that the game will be using a strict buy-to-play method. That means just what it sounds like. Games Revolted is taking a stance against pay-to-win mechanics.

So where does that leave players who hope to expand their card decks? All new avatars and cards can be earned by leveling up your profile. The only way to do this is by playing the game. Just play, earn points, and unlock cards as you go. However, the developer also states that the game will receive future paid expansions, which will bring new cards and content to the game. It’s not exactly clear if those decks will be obtainable simply by gaining experience points or if they must be purchased separately.

To begin the game, players will choose an avatar, which acts as the general who commands the troops. The avatar can attack and each has its own unique abilities to supplement the cards on the battlefield. Each avatar in Phageborn stems from a specific faction. Some will be better for attacking and others for supporting. The game also boasts two different energy pools, one of which can be upgraded over time to receive more energy.

Perhaps most unique about the game is its 1v1 and 2v2 modes. So how does this work? To begin with, the board features two battle zones. That’s two separate combat areas, and battles can take place in either zone. So during 2v2, the entire board is shared among all players. However, each player has their own avatar, deck, and resources.

Of course, those who wish to stay away from online gaming have not been left out. Phageborn will include a single player campaign as well as a second single-player battle mode.