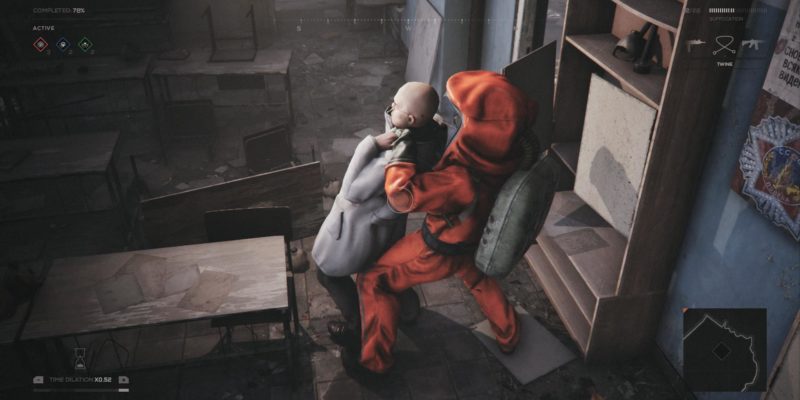 Phantom Doctrine 2: The Cabal has sneaked into my office and left behind a manila envelope announcing its development. Which is a bit silly, as we live in the age of emails.

This time around we’ll be taking on a mysterious criminal organisation called the Cabal… which players of the first game will know was your organization, back then. Are we in fact dismantling our own operation? Well, it’s a twisty spy thriller, so anything could happen.

What we do know is that the Cabal is being blamed for a series of terrorist attacks that have taken place in the wake of the Chernobyl explosion, in an alternate 1986. Whether or not it’s really them is something we’ll have to figure out during play.

A different kind of war

From what I’ve seen, Phantom Doctrine 2 differs from the original in a lot of ways. Some elements are returning: recruiting agents, brainwashing, and the excellent intelligence board that has you piece together clues with bits of string. And yes, you’ll still be making contacts around the world and trying to control things from afar. But while the original was a turn-based strategy game, akin to a very stealth-focused XCOM, this is very much not.

Going by the Steam page, Phantom Doctrine 2 will instead have you playing from a third-person view in real-time. It’ll have a tactical pause function, but all indications are that this is going to play out a bit more like Hitman with a world map. The trailer (below) also indicates we’re playing a specific, named character, and that we’ll be going through hand-designed missions rather than procedurally-generated ones. 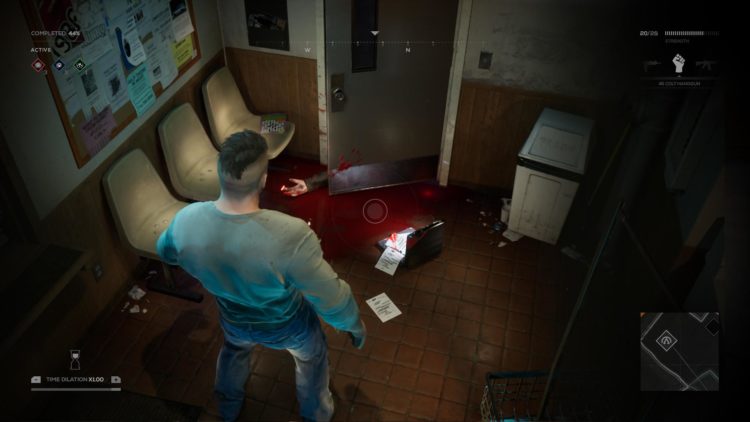 And honestly, I’m not sure how I feel about this. While the original game was a bit clunky in places, it dripped with atmosphere and was such a unique take on the genre that I couldn’t help but love it. I’d hoped for any possible sequel to be a refinement rather than a big directional shift, simply because of how distinctive it was. Still, there’s no point getting upset yet. After all, it may be much slower-paced and more tactical than it sounds, and regardless of genre it could well be excellent.

Phantom Doctrine 2: The Cabal is due to emerge from the shadows at some point in the future. I’ve already tasked my best agents to find out more.