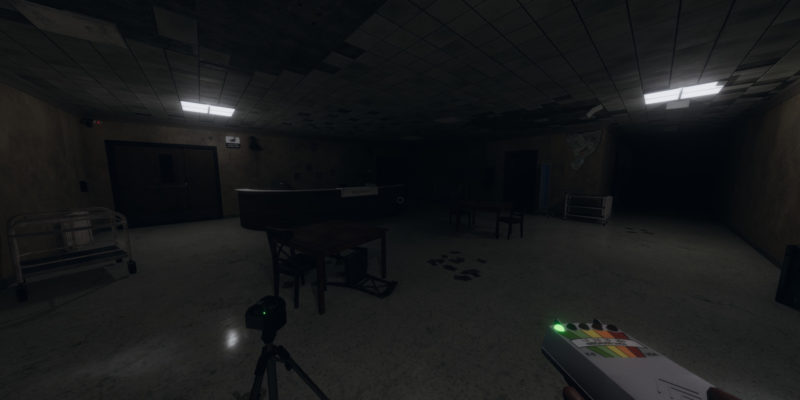 Despite its early-indie-game-in-development feel, Phasmophobia has been doing terrifyingly well. Not only has it been a top-seller on Steam, but developer Kinetic Games has been working hard improving it with patches since its release. Last week, an update for the ghost hunting game made its spirits even smarter and scarier. Today’s third update, however, brings a staggering amount of fixes and changes. It also includes some new features, such as “additions for Halloween.”

What are those spooky additions, you ask? No idea. I haven’t jumped into the game today to check, but I imagine there may be some jack-o’-lanterns scattered about. I mean, the game is already unnerving, so we may as well knock that up a notch (bam!).

The main draw of the Phasmophobia Halloween update (sans pumpkins) are the nearly 40 fixes. Namely, one of my most requested fixes may finally have been put in place. More than once, at least one of my buddies would be unable to speak. In a co-op game where “oh, shit, run!” is at the top of the list of things I need to hear while hunting for ghosts, communication needs to be solid. The patch fixes a bug for microphone resets, as well as one that prevented a player from using the walkie talkie. Other issues that have been fixed include ghost orbs not appearing, as well as room temperature not dropping when it should. 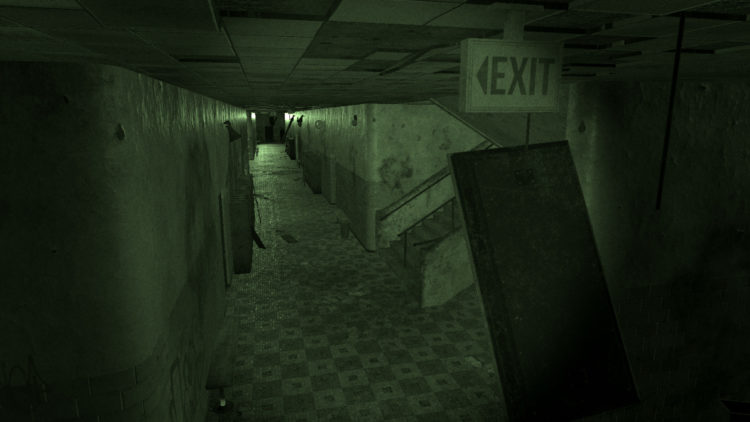 All that and a bag of changes

Phasmophobia‘s latest update also includes a host of changes. Bones and ghost orbs will now appear closer to the middle of the room. Ghost events won’t drop your sanity as much as before. The patch also lowers the noise generated by the EMF Reader, just in case you’re one of those who thought the device was a bit annoying. Another change has been made to ghost writing, in which it will now count as photo evidence — two for the price of one, I’d say.

The Phasmophobia Halloween update includes a lot of changes to parse. Be sure to check the official announcement page for more. The game is also being sold at a discount as part of the Steam Halloween Sale 2020. It’s a fun little co-op horror game, so if you and your buddies are looking to get spooked for the season, now might be a good time. And if there’s anything about the game confusing you, be sure to check out our handy guides.