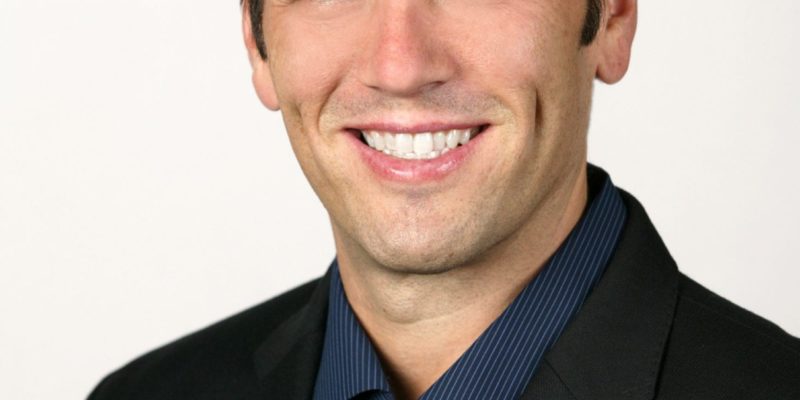 Phil Spencer explains why Microsoft didn’t bring Windows games to E3 there were no games for Windows phone or Windows PC. He says that E3 is a retail show and a console show, which means since most PC games and smart phone games are downloaded digitally it would not be as big to show them for E3.

“I’m head of gaming at Microsoft,” Spencer said. “When we’re doing gaming strategy, gaming focus inside the company, that’s my job. I think in a lot of ways, you could argue gaming on Windows has never been more healthy in that the biggest of the big franchises, League of Legends, World of Tanks, those things dwarf a lot of what we’re doing in this console space in terms of users and monetization. They’re all on PC.”  But that doesn’t mean they’re necessarily a good fit for E3, he said.  “E3’s a retail show,” he said. “It’s a retail show, it’s a console show, so it didn’t really feel like the right place for us to talk about Windows, but Windows and gaming on Windows is critical to Microsoft’s success.”  Source Polygon