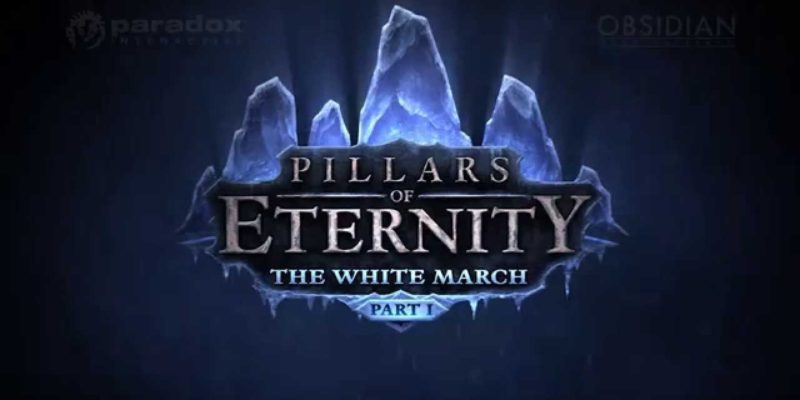 The White March the expansion to Obsidian’s RPG Pillars of Eternity will be coming to PC in January 2016. The first part of the expansion was released back in August and received a pretty good score from PC Invasion in Peter’s review.

Part 2 will add new content to the universe, new quests, abilities and a new companion, Meneha, the Barbarian. The character level cap is increased and a new ‘Story Time’ mode has been added allowing players to experience the narrative “at a faster pace”. Part 2 will complete the story began in part 1 of the expansion and brings the first chapter of the Pillars universe to a close.