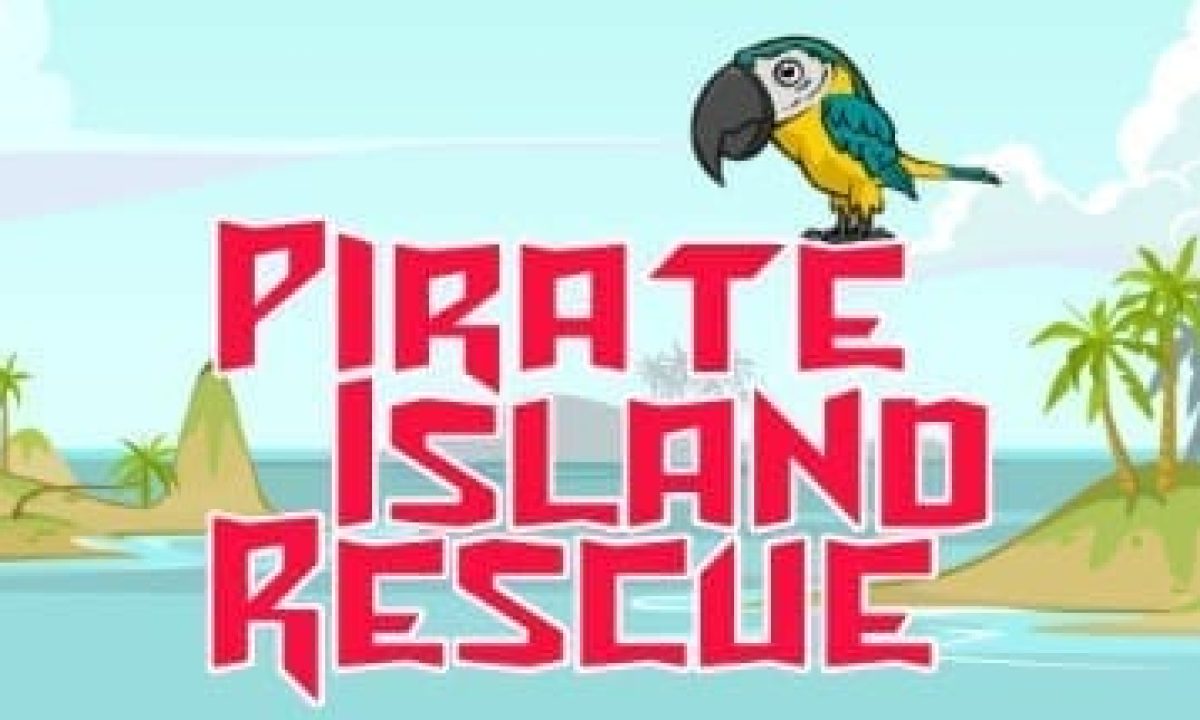 Indie Developer Bad Logic Studios is taking us on an exciting adventure with Pirate Island Rescue. This cute 2D platformer is nostalgic for classic SNES platforming games. It lets players rescue captives, defeat pirates, and collect treasure before boarding the ship to the next island.

You will also be helping the swashbuckling stowaway Penelope to save the day and defeat your nemesis: pirate Captain Black Beard and his crew of ruffians. 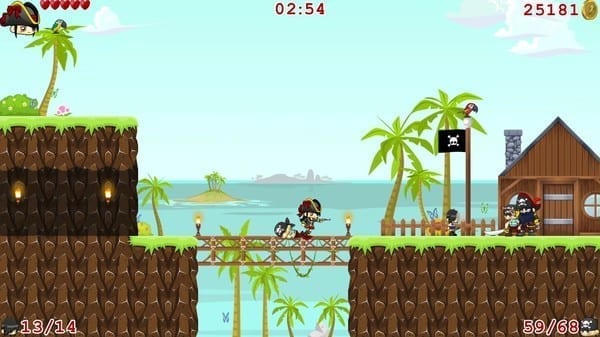 Pirate Island Rescue is the second game from developers Bad Logic Studios. They released their first title, Fortune & Gloria, earlier this year. Bad Logic Studios is now a solo indie developer that is branching out on their own after they helped with developing many games for other indie games companies over the past 10 years. For more information check them out via their Twitter, Steam Page and Official Website.

Pirate Island Rescue launches on Steam on September 17th! Let us know if you plan on checking this out!