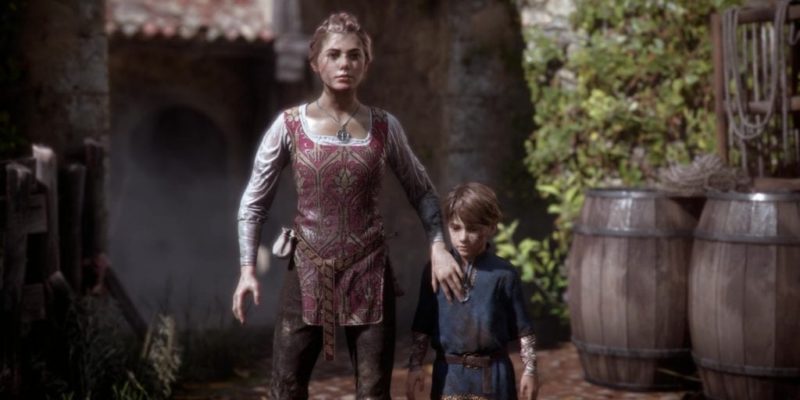 When it comes to dark fantasy role-playing games, it’s hard to think of a story that’s bleaker than A Plague Story: Innocence. The game is a kind of coming of age story that takes place in 1349 France at the peak of the Black Plague. You play as an adolescent girl named Amicia, who happens to be a crack shot with a stone and sling.

The Inquisition attacks her household, fueled by fear and anger brought on by the disease. The focus of their fury falls on her younger brother, Hugo. Amicia hardly knows him because he’s been sick with a separate, noncontagious disease. But the townsfolk know that he’s had a mysterious illness for a long time so, of course, they think that he’s the cause of the plague. With the destruction of her family, it falls on Amicia to protect Hugo from an angry mob that wants to burn him at the stake.

This is where things tread a fine line between being edgy and kind of disturbing. It’s not that I don’t believe an angry mob would be ruthless enough to kill a couple of defenseless kids, but seeing a grown man bash a little girl on the head is a different story. One wrong turn can mean certain death for these children, and some of these death scenes can be quite shocking. A beautifully detailed art style underscores the game’s dark themes. However, at the same time, gameplay quirks serve to undermine these very themes.

Armed with little more than a sling, Innocence is mostly a stealth-action game. Amicia must use rocks and other items to distract guards as she sneaks by. Hugo will remain at her side except to squeeze through small openings to perform tasks like opening doors or when the player commands him to stay behind. But for the most part, Amicia will hold Hugo’s hand… which can lead to some awkward animations, especially if you need to step backward.

The gorgeous environments are also blocked off with numerous invisible walls that can seriously drag down the gameplay experience. Although you can easily follow most linear paths, I still got turned around a couple of times during the demo and couldn’t figure out where to go. The game doesn’t include any indicators to give players a sense of direction. So you end up with a lot of wandering around until you feel trapped by invisible walls and impassable obstructions.

This frustration is best exemplified in the plague village where Amicia and Hugo run to in search of safety. In my case, a scripted event failed to trigger and I ended up wandering through the maze of narrow streets aimlessly until all the tension and suspense drained from the game.

Innocence turns up the nail-biting suspense when it’s working correctly. However, it can still fall victim to some hokey moments and jump scares. For example, there’s a scripted event when a woman bursts from her window for the sole purpose of screaming and giving away the kids’ position. This happens even if players are quietly sneaking down the street.

After going through an extensive running and hiding sequence, the children finally find some respite in a kind old woman’s house. The kids get a change of clothes and Amicia upgrades some of her equipment. However, this is the point where Hugo started to get on my nerves. Like Amicia, I barely know the kid, so I shared her anger when the boy suddenly takes a hammer and starts banging on things when we should be laying low. He just witnessed multiple murders at the hands of the Inquisition and barely escaped himself. Now he’s banging a hammer just to be a brat?!

Amicia lays the hard truth on him about their situation and Hugo goes running off in disbelief. I have to admit, a big part of me was glad to be rid of him. But there’s a supernatural element to the game and Hugo is somehow connected to it, so the plot forced me to go after him.

The chase eventually brings Amicia to a David and Goliath style boss fight where she needs to bring down an armored man before he can cave her skull in with a giant club.

Once Amicia successfully kills the man, the game transitions further into its supernatural horror themes. There are hints of some malignant force taking hold of the area early on in the game, which comes to full effect when swarms of rats invade a local church.

So, the game switches from having to escape humans to finding ways to keep a tide of ravenous rodents away. The rats don’t like light, so Amicia has to light branches and torches to keep them at bay. That’s when the game’s limitations truly begin to show.

Amicia will often need to abandon torches soon after picking them up to get through certain areas. Players can find some conveniently placed branch bundles around, but she can’t take more than one quick burning stick. She’ll also need to occasionally shoot down a hanging torch to drive away the rats and create pathways.

What she can’t do is leap over the killer critters or climb atop furniture to avoid them unless it’s already scripted into the linear path. The demo became extremely frustrating when I was going through a darkened room and didn’t notice an unlit overhanging torch that needed to be shot down. This left me stuck for a long while, with Amicia repeatedly consumed because she couldn’t jump or climb to save herself.

So, the game can clearly use a little more guidance such as call-outs to put players back on a path or to point out puzzle elements. Otherwise, dying too many times could take much of the shock and suspense from the game, replacing it with frustration and annoyance. I also hope that Hugo grows to be as developed and likable as Amicia at some point. The voice acting is very good, and I connected deeply with Amicia during the demo, but I struggled to see Hugo as more than a hindrance who was only useful for getting through small spaces. The contrived moments didn’t do the demo many favors either, and they could drag the story down.

Hopefully, the full game will overcome some of these issues when it releases. A Plague Tale: Innocence will launch for PC and consoles on May 14. 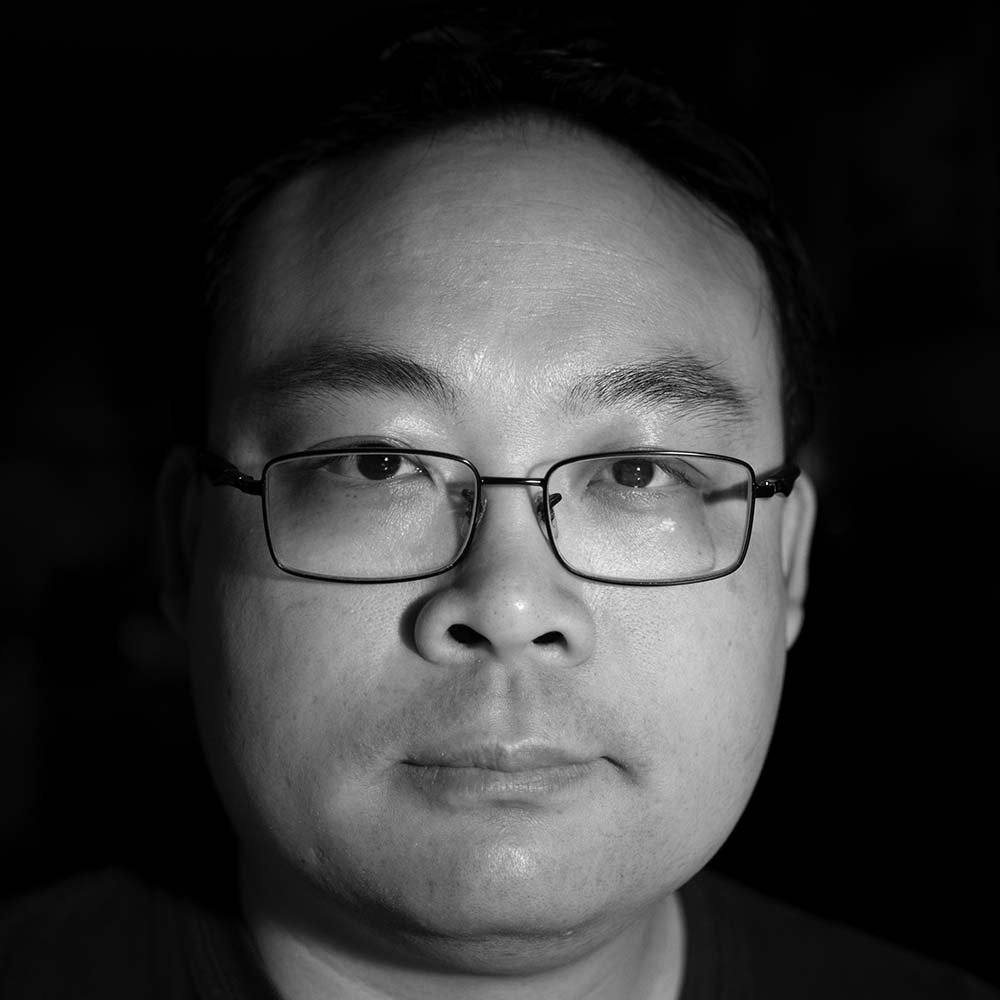 Devil May Cry 5 Tips – Grab The Devil By The Horns