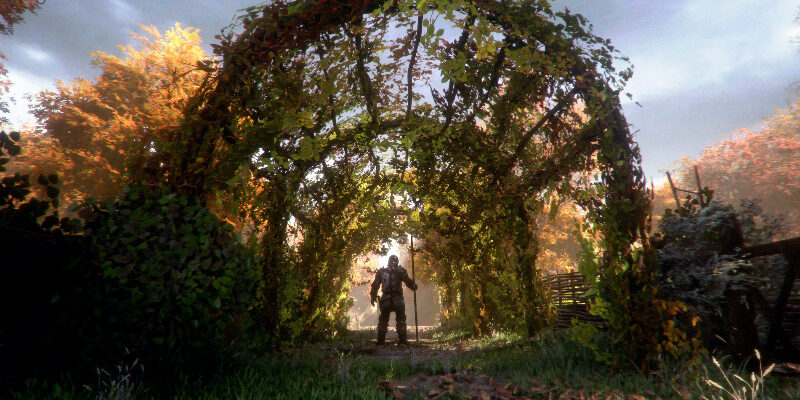 One of the most alluring aspects of the Epic Games Store is the free titles users receive every week. This service has become the premier selling point of Epic’s platform. And it won’t be stopping anytime soon with Epic just announcing the next free game coming to its store. Next week Epic Games store users will be able to add A Plague Tale: Innocence to their library at no cost.

Well worth your time

Currently, the free games available on the Epic Games store are Mothergunship and Train Sim World 2. These will remain available until 11AM ET, August 5. Once these two games leave, A Plague Tale: Innocence and Double Stallion Games’ Speed Brawl will take their place.

A Plague Tale: Innocence is a phenomenal game that already justified its price tag. Having the opportunity to experience its wonderful story for free is well worth doing. In our review, it scored a 7/10, establishing itself as a well-made title. Other critics also backed this view as the PC version currently sits at an impressive 81 on Metacritic. 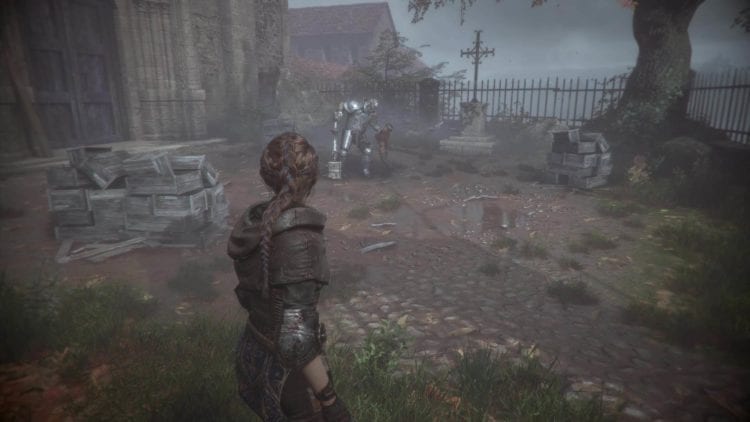 The announcement of A Plague Tale: Innocence as the next free game on Epic continues the store’s long-running streak of free titles. Epic has gievn away over 200 different titles for free through its store. The Epic Games Store may not be as popular as Steam, but Epic still deserves credit for this service.

Many fan favorites like Sonic Mania, Cities: Skylines, and even Grand Theft Auto V have been featured in the past. And if these latest offerings are anything to go by, it doesn’t look like Epic has any plans to stop.