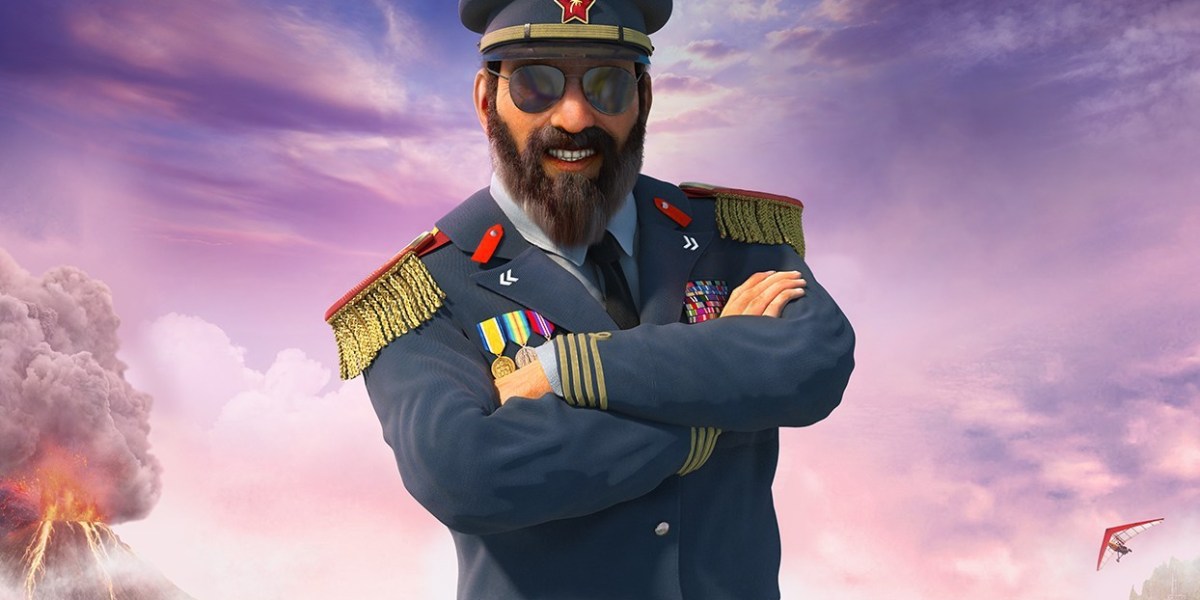 Xbox Game Pass on PC is getting a bit more tropical and farmy in July. Hot on the heels of its last big additions, Xbox Game Pass is adding Farming Simulator 19 and Tropico 6, so players will be able to sink hours into both massive games very soon. Both of the games will be available on July 8, so you only have a couple of days to grit your teeth and cry while you wish you were either amassing power or taking care of vast swaths of land with your tractor. And that’s not all that you’ll find coming to Xbox Game Pass very soon.

One of my recent favorites, Dragon Quest Builders 2, is also arriving for everyone on July 8, but it will only be available on the Cloud. You won’t be able to download the PC version, sadly, but it will be playable through select browsers. The kill-chaining game Bloodroots will also be showing up this month, and you can get it on PC starting July 15. If you want things to get a bit spookier, Bloober Team’s The Medium will be added to cloud service on July 15. Naturally, Xbox Cloud Gaming is in Beta, but it’s now available to all Xbox Game Pass Ultimate subscribers on PC.

Of course, Tropico 6 and its friends aren’t all that Microsoft has in store for Xbox Game Pass subscribers for July. Many of the games on the service are getting updates, plus there are new perks that are available for claiming. These include early access to Space Jam: A New Legacy The Game ahead of its free release on July 15. You can claim a special gift in Black Desert: Online as well, plus a weapon charm for Apex Legends, and a bundle of warships for use in World of Warships: Legends.

It’s not all good news, though, as some games are leaving the service, including CrossCode, Endless Space 2, and Downwell. All three of those are heading out on July 15, so you’ve got a bit of time if you want to give them one last spin. 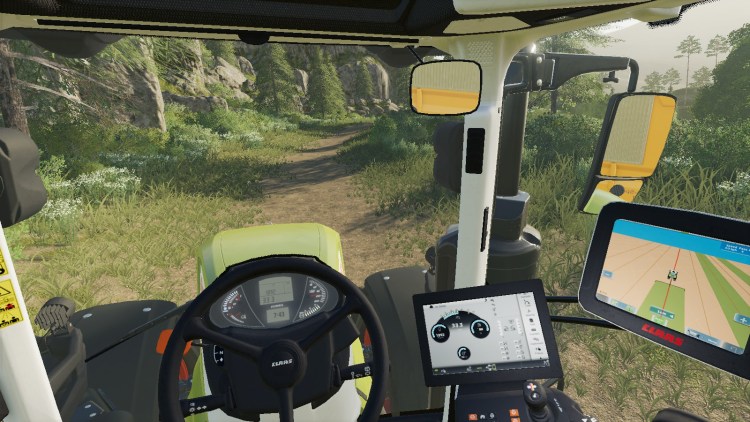