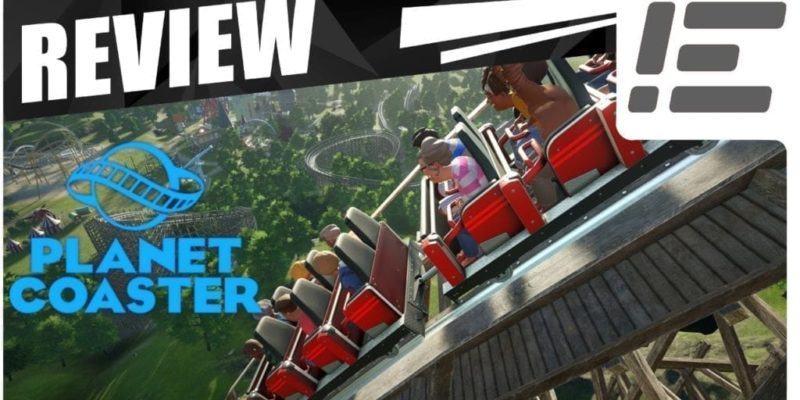 Various games from Frontier are currently on sale over on Steam, and that includes the whimsical Planet Coaster. The game has been out for a while now and has grown massively since launch with a wealth of user-created content and also official DLC. With the Rollercoaster Tycoon franchise being derailed by Rollercoaster Tycoon World (which launched at the same time as this), Planet Coaster is pretty much the best theme park tycoon title out on the market right now.

All Mafia games now DRM-free on GOG and discounted