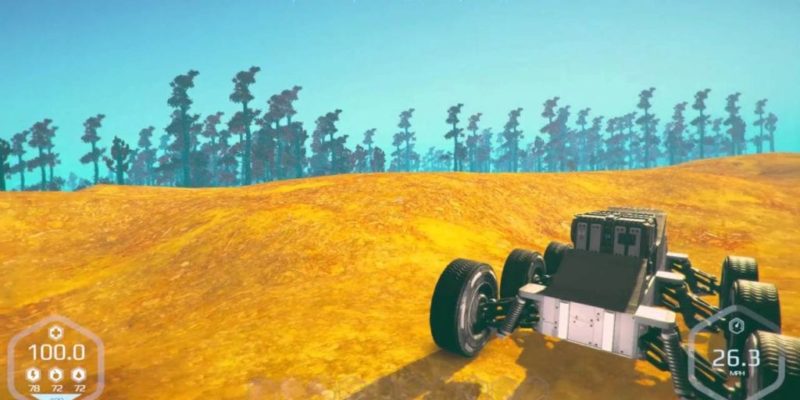 The sci-fi sandbox survival game Planet Nomads from Craneballs is not due out until 2017 but they are now showing more of the game in new dev videos.

The first episode went live today and shows footage from the an April build of the game and they discuss some of the recent  changes they have made to the game. The footage also shows some of the game’s biomes and how they will affect the gameplay.

The game is still some way off from release but they do mention that a closed alpha test is “around the corner” and should be available this summer.