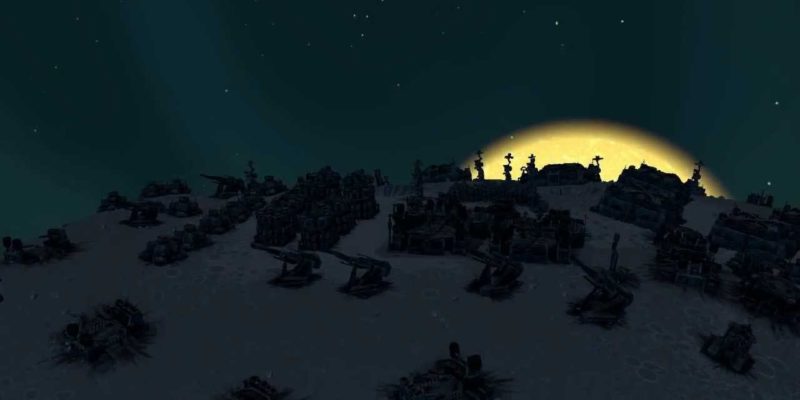 If you chipped in with wads of cash for Uber Entertainment’s RTS Planetary Annihilation Steam Early Access then the good news is the game is now gone into the beta test phase.

From this evening the beta version of the game is available through Steam and it should zip its way down to your PC without any problems. PC gamers can still get on the beta by parting with $60.

To celebrate the milestone, Uber has also released a new video to entice you to take part and the fill list of changes/additions can also be found below.

Patch notes for the beta read as follows: