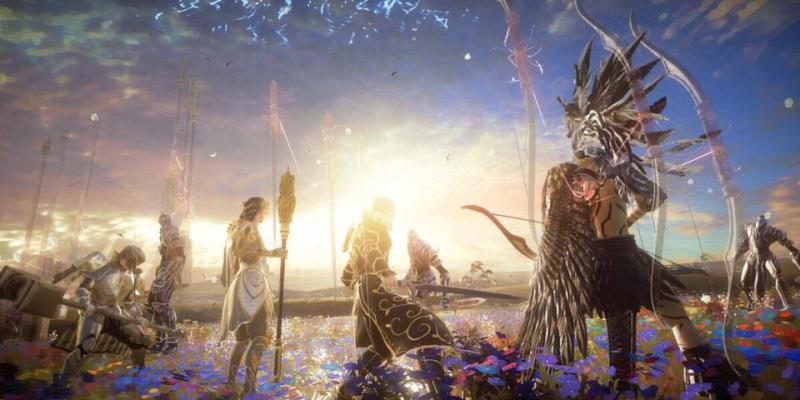 Babylon’s Fall has officially gone down as perhaps the biggest blunder that PlatinumGames has faced. It received a sound thrashing for its cynical live service elements and overall poor design, and only saw an infinitesimal amount of current players throughout its lifespan. This abysmal performance culminated in the announcement that Square Enix would take the game’s servers offline in February 2023, not even a full year after its launch. PlatinumGames mostly remained tight-lipped ever since this announcement, but CEO Atsushi Inaba finally spoke about the impending closure of Babylon’s Fall today, saying the developers feel “extremely sorry.”

In an interview with VGC, Inaba stated that he couldN’t talk about certain aspects of Babylon’s Fall’s development due to the studio’s publishing agreement with Square Enix. He can only discuss the closure itself, which he acknowledged may have led to disappointment or even anger among fans. He expressed his apologies toward those fans specifically, as the developers do not enjoy the prospect of “providing any sentiment other than enjoyment and fun” through their work.

Does this mark the end of PlatinumGames’ live-service plans?

Inaba went on to say that there exist two pillars of live-service games development that the studio has to focus on: the fun derived from the gameplay mechanics and the execution of the live service elements. He feels that the pillars have “to be strongly connected internally” and valued equally by the developers. Otherwise, the end product will usually not meet the team’s expectations. Focusing on this balance will become a bigger priority for the company when developing future live-service games.

Would self-publishing have changed things?

Although PlatinumGames has made major strides in recent years to establish its independence, Inaba felt that Babylon’s Fall would not necessarily have turned out better if the studio had self-published it instead of working with Square Enix. Even though taking care of both developing and publishing duties would lead to some changes, it would not eliminate the long-term frustrations associated with making a game of this type, and any failures, according to Inaba, would lie 100% on PlatinumGames. Ultimately, he believes that the best course of action for PlatinumGames is to acknowledge the final result and move on while keeping the lessons from the experience in mind for future projects.

It’s good to see the PlatinumGames CEO being forthcoming about Babylon’s Fall and its ultimate fate, but fans of the developer will likely still question its insistence on continuing to pursue the live-service model. Single-player experiences remain PlatinumGames’ strong suit, and the numerous underperformances of live-service games in recent years suggest that the model doesn’t necessarily make for a surefire way to make ends meet. If the company is going to keep making these kinds of games, it’ll probably need to play its cards extremely carefully, lest it ends up with another flop. 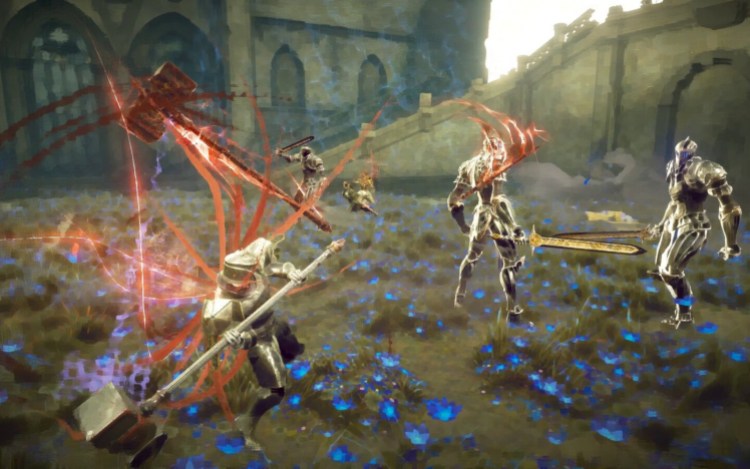