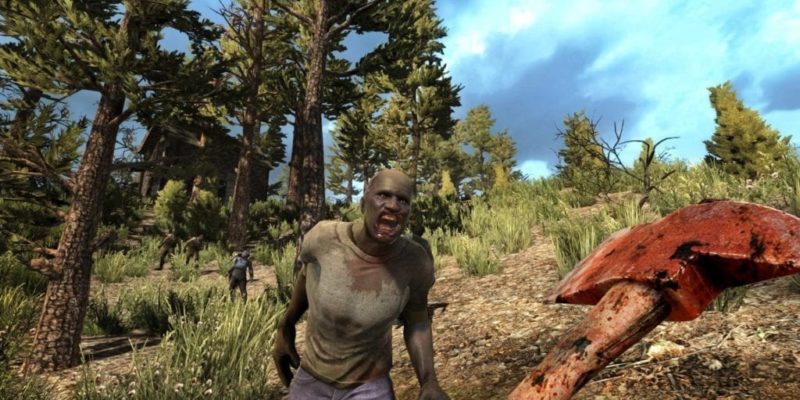 PlayerLands, a platform that can plug into servers and games, promises to make in-game sales much simpler.

According to co-founder Alex Booth, PlayerLands “lets server owners make player-friendly shops in their games.” Within those shops, server owners can “sell items, subscriptions, DLC, put sales on, offer discounts and essentially run a commercial enterprise from that server.” 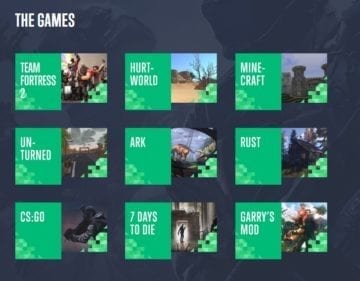 Going by the official website, it’ll support Team Fortress 2, Minecraft, ARK, Rust, 7 Days to Die, CS:GO, Unturned, Hurtworld, and Garry’s Mod as a start. Aside from the shops, those using PlayerLands will also get industry standard reporting across all of the above sales. Future plans also include turning it into a community hub that’ll connect devs and server owners with players and the like, too.

PlayerLands itself will deal with stuff like payment gateways (PayPal, Visa, Mastercard, etc.) and fees, which theoretically means that all the hard work is done for you. Indeed, I’m told that a PlayerLands store can be up and running within minutes, “without any mucking about with APIs and no technical knowledge needed.” 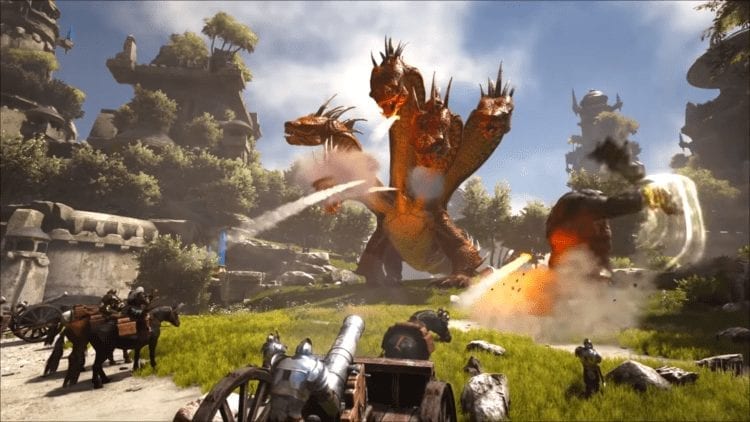 This seems like one of those ideas that could either be brilliant and game-changing, or could fall by the wayside. It could open up a world of possibilities for smaller server owners and greatly simplify things for bigger businesses, or could be totally ignored. So, in an attempt to get some clarification on exactly how it works and who’s likely to use it, I reached out and asked Nick Gillett – a fellow co-founder of PlayerLands – for some examples on how someone might use the service.

“The starting point is that we’re set up to help server owners monetize their games,” responded Gillett. “That could be a group of teenage buddies who simply want to organize a monthly collection to pay for their shared ATLAS or Conan server – a bit like splitting the cost of a meal at a restaurant. Nobody makes a profit, but they share the cost of running the tech they enjoy.”

“At the opposite end of the scale,” he continued, “are businesses that run multiple servers and turn over millions every year. For example, Cubecraft. They predominantly use the Minecraft environment to deliver games for their players, which make money by selling virtual goods – some cosmetic, some gameplay-enhancing. That’s exactly the sort of organization that will benefit from switching to our stores.”

Sold On The Idea? 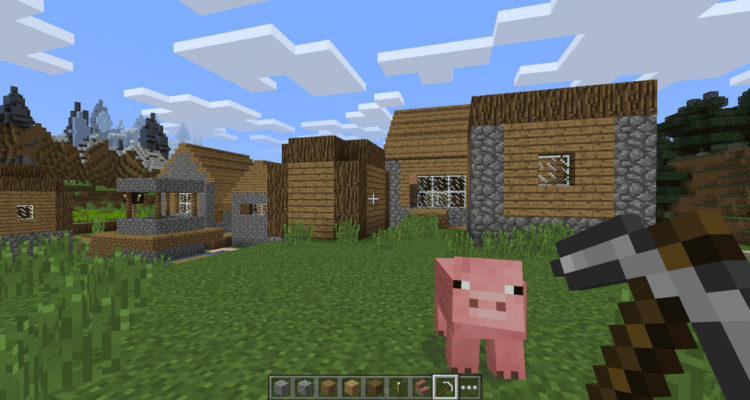 This clarifies things a fair bit, and truthfully I can still see this going both ways. A simple plug-in that makes something like “server upkeep” a quick thing that players can contribute to is a solid idea, and equally, I can see the advantages for big businesses. Having payment gateways, fees, and secure payments set up automatically is a hell of a plus side, and so too is keeping all of a player’s virtual purchases (outside of, say, Steam DLC) in one place. On the other hand, convincing people to make a switch to new tech is always going to come with difficulties and risks. One to keep an eye on, though.

The PlayerLands beta is due to start “imminently”, so you should be able to check it out for yourself soon enough. For now, you can sign up on the official website for news and updates.

We. The Revolution Preview – Playing At Justice And Politics