PlayerUnknown’s Battlegrounds is currently in Early Access and available for PC through Steam ($29.99), with an Xbox One version arriving sometime this year through the well-known Game Preview program. The title is set to launch in 2018 and it seems like its Early Access status hasn’t stopped the game from being super-successful.

The game has sold over 10 million copies since its debut. Recently, PlayerUnknown’s Battlegrounds set the record for most concurrent users on Steam, breaking the streak of Dota 2. At the time, the Early Access title hit 1,342,857 players, while the MOBA reached 1,295,114. The count is still climbing and has now reached 1,523,179 million concurrent users!

Additionally, on PlayerUnknown’s Battleground’s Twitter account, one of three new vehicles coming to the new shooter have been revealed, which is a new van. You can see the following tweet below: 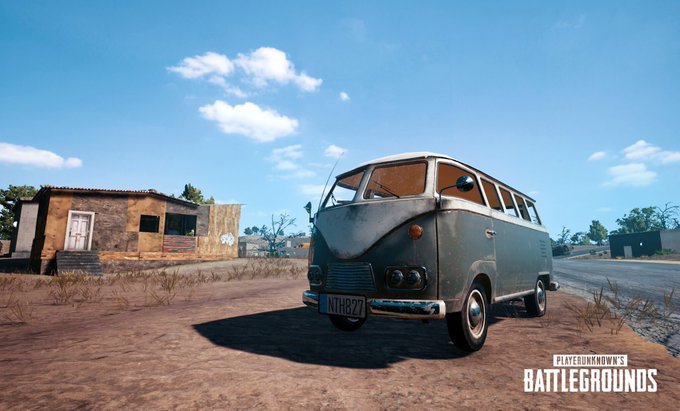 I mentioned we’re working on 3 new vehicles for @PUBATTLEGROUNDS in my AMA earlier this week. Today I’m excited reveal the first of these…

Wolfenstein II: The New Colossus: GIVE UP AND DIE, OR STEP UP Video

Story details for the Cyberpunk 2077 expansion may have been leaked

By Michael Hildebran-Joines1 day ago
News

The next Star Wars Jedi game is Survivor, and it’s coming in 2023

The Callisto Protocol is no longer set in the PUBG universe, but is ‘its own story’