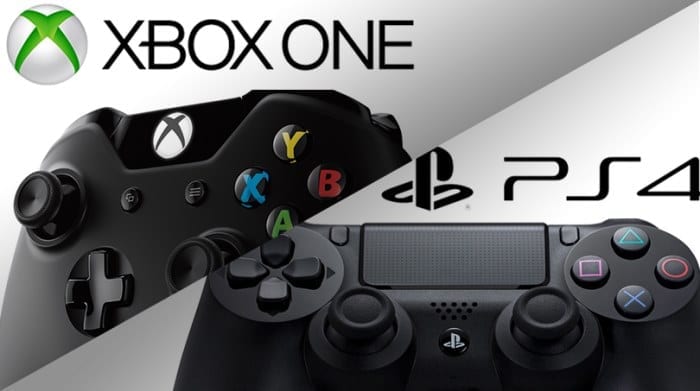 In the USA the Xbox One shifted 258,000 units which is 90% of the PS4’s sales in February which means that Sony remain one step ahead of Microsoft for another month. However, Microsoft’s more expensive console means that they made more money despite selling slightly less.

The NPD Group have stated that the the total software sales for the month were $318 million and hardware earned $347 million. Both the Xbox One and PlayStation 4 have sold incredibly well over the last month with sales up 80% compared to the PS3 and Xbox 360’s first four months. NPD Group’s Liam Callahan stated: “experienced double-to-triple digit increases compared to January 2014.”

Below you can also view the best selling games from February 2nd to March 1st.